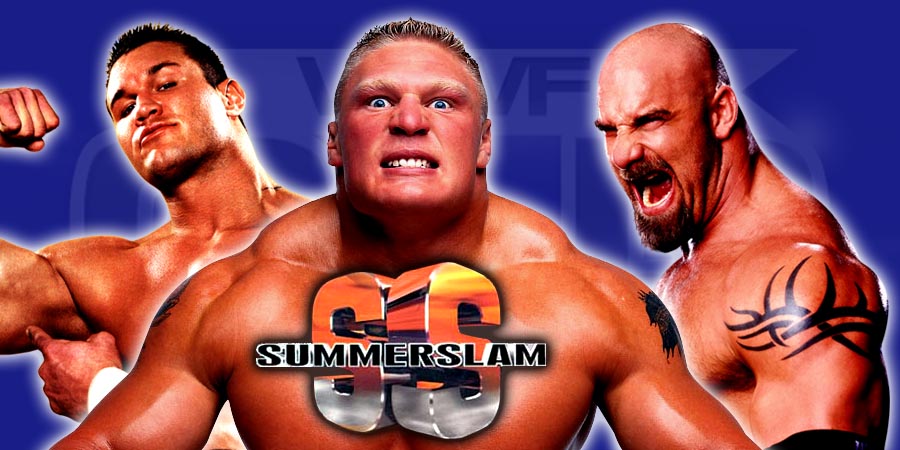 8. Which Brand Won This Week’s Weekly Ratings War?
The viewership for both Raw & SmackDown Live was a bit higher this week than their respective last week shows. This week’s episode of Raw, which was headlined by Rusev vs. Roman Reigns, drew 2.92 million viewers. This is up from last week’s 2.91 million viewers. This was the go-home edition of Raw for SummerSlam 2016 and also featured Brock Lesnar.

This week’s episode of SmackDown Live, which was headlined by John Cena vs. Alberto Del Rio, drew 2.47 million viewers. This is up from last week’s 2.46 million viewers.

This means that Raw defeated SmackDown Live for the 4th week in a row. Speaking of Brock Lesnar on Raw, there was a rumor going on that Lesnar would get punished for his comments towards Heath Slater on Raw. For those who missed it, Lesnar said the following to Slater: “I don’t give a sh!t about your kids”.

Word is that WWE officials had no problem with Lesnar’s comments, even though the comments were not scripted, and Lesnar won’t face any consequences due to it.