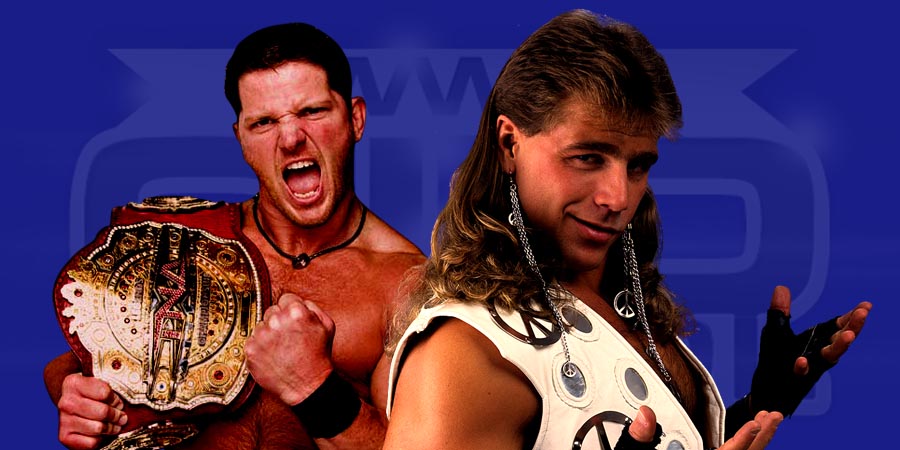 8. WWE To Announce Date For Brock Lesnar vs. Goldberg II Tonight on Raw?
As seen last week on Raw, former WWE & WCW World Heavyweight Champion Bill Goldberg made his return to WWE after 12 long years and accepted Brock Lesnar’s challenge to a rematch.

“The Beast Incarnate” Brock Lesnar will return to WWE programming tonight for the first time since his victory over Randy Orton at SummerSlam 2016 and WWE is expected to reveal the date for this huge rematch tonight. Below is what WWE posted:

It’s official: Goldberg has accepted Paul Heyman’s challenge to come out of retirement to face Brock Lesnar in one final battle. Not merely content with letting his advocate speak on his behalf this coming Monday in Minneapolis, The Beast Incarnate comes to Raw in his hometown to deliver his response to the WCW icon. How will Lesnar change the complexion of this anticipated confrontation? Will we learn when and where it will take place? No matter what The Anomaly has to say, Goldberg will surely be watching.