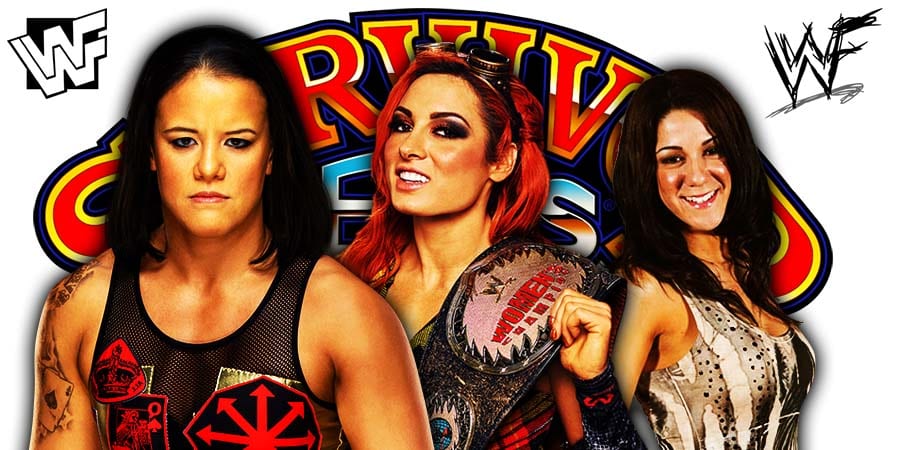 Up next is the main event of the evening and it’s a RAW vs. SmackDown vs. NXT women’s triple threat match.

This isn't the @itsBayleyWWE you were used to, @BeckyLynchWWE. #SurvivorSeries pic.twitter.com/tLMLWgwInw

After back & forth action, Shayna makes Bayley tap out to win the match. 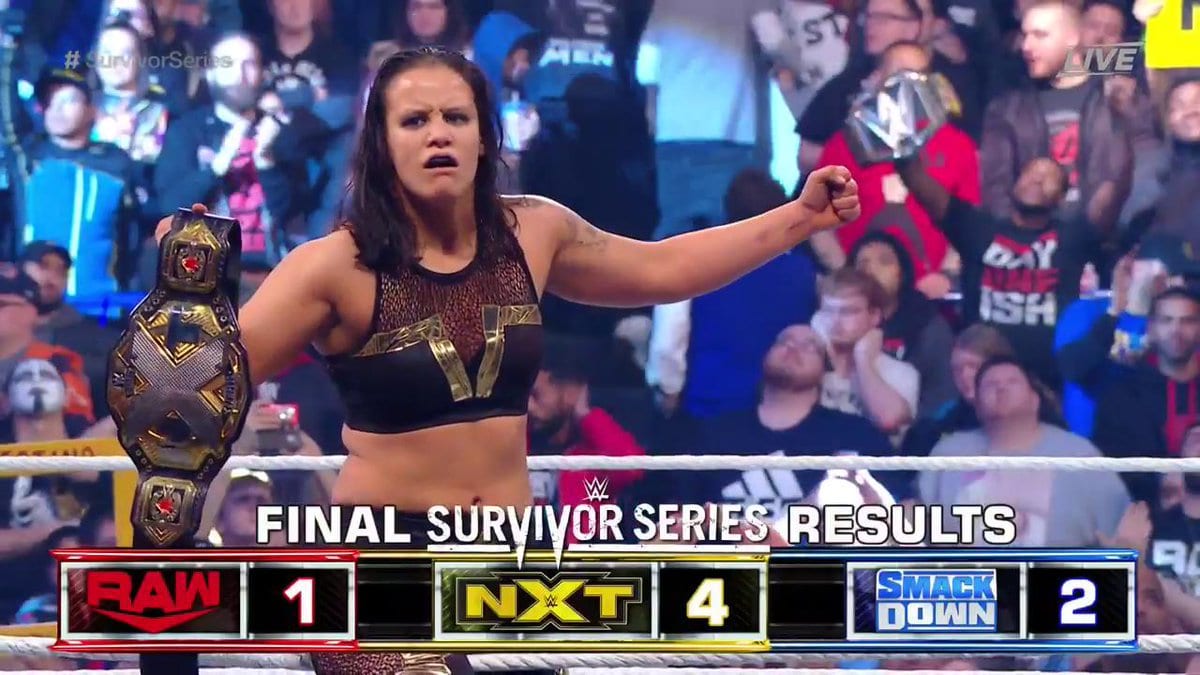 Shayna is celebrating and Becky attacks her and drops her on the German announce table.

Becky leg drops Shayna through the announce table and poses with her Title to end the show.

It's all fun and games until #TheMan @BeckyLynchWWE comes around!

Below is the final Survivor Series brand score:

Below are the complete results from Survivor Series 2019: