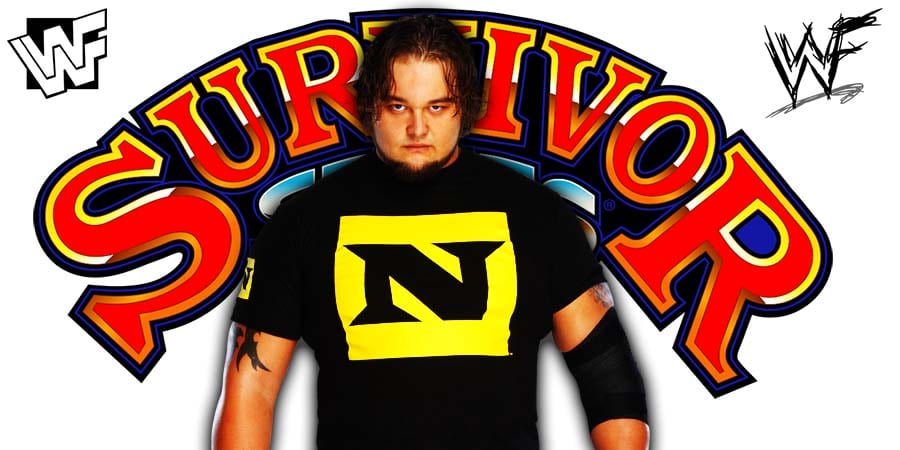 He debuted on WWF TV in 1999 as Droz’s personal tattooist Prince Albert, but was renamed to just ‘Albert’ in 2000, when he former the tag team ‘T&A’ with Test and their valet Trish Stratus.

In 2012, Bloom returned to the WWE as ‘Lord Tensai’ and he’s now the head trainer of WWE’s developmental territory NXT and the WWE Performance Center.

With Brock Lesnar defending the WWE Championship at Survivor Series 2019, “The Fiend” Bray Wyatt is also set to defend the Universal Championship later this month on PPV.

According to the Wrestling Observer, The Fiend vs. Daniel Bryan for the Universal Championship is scheduled to take place at Survivor Series 2019 pay-per-view.

This could be the main event of this PPV, instead of a RAW vs. SmackDown vs. NXT match.

The Fiend began his feud with Daniel Bryan on last week’s episode of SmackDown, when he attacked Bryan backstage.

Below is the current match-card for Survivor Series 2019: