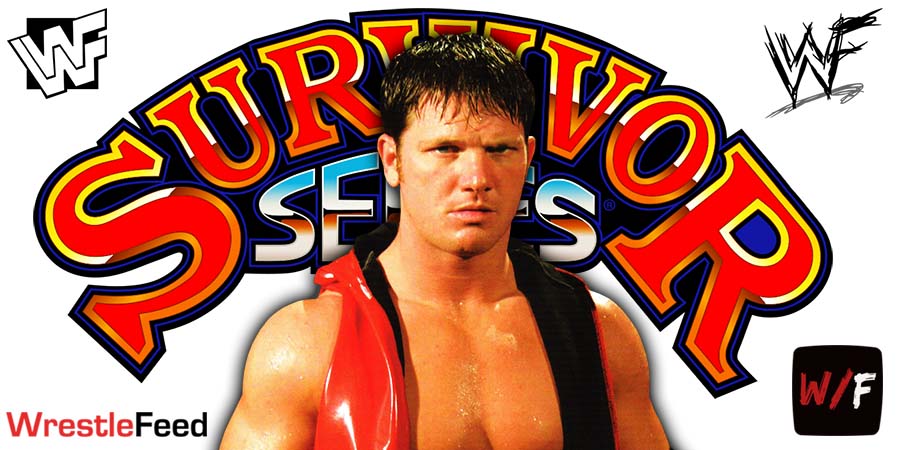 Roman Reigns went to Vince McMahon’s office and Vince showed him Cleopatra’s egg that he claims is worth $100 million.

Vince reminded Roman that his cousin The Rock signed with WWF when he only had $7 to his name, and look at where he is at today.

Up next is the The Rock’s 25th Anniversary 25 Man Battle Royal match. Wrestlers from both RAW & SmackDown are competing in this match.

Below are the participants:

This match is sponsored by Pizza Hut. The Street Profits brought out Pizzas him them and R-Truth offered a Pizza to Otis during the match.

The crowd chanted ‘We Want Pizza’ and Sami Zayn threw a piece in the crowd!

Omos and Ricochet are the final 2 men left in this match. Omos threw Ricochet out of the ring to win the match!

Omos eliminated 12 men during the match. AJ Styles celebrated with Omos and went to get the Pizza, but Montez Ford attacked AJ.

Montez took the Pizzas and threw slices into the crowd.