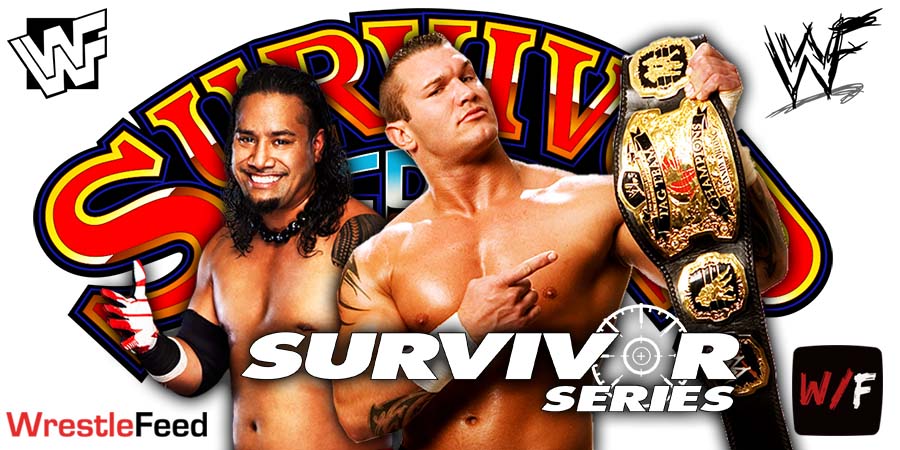 “Tonight’s Survivor Series achievement by Randy Orton is nothing short of mythical. I hope WWE Superstars and WWE Universe understand just how incredible it is. A milestone I’ll never reach and ALWAYS admire. So proud of you Randy. Thank you for the inspiration! #Respect 🥃 “

During the ending moments of this match, Jimmy Uso went for a Splash on Riddle, but Orton hit an RKO out of nowhere and pinned him to pick up the win.

Orton tagged in during the match, but Jimmy didn’t notice it, and this resulted in Orton taking advantage.