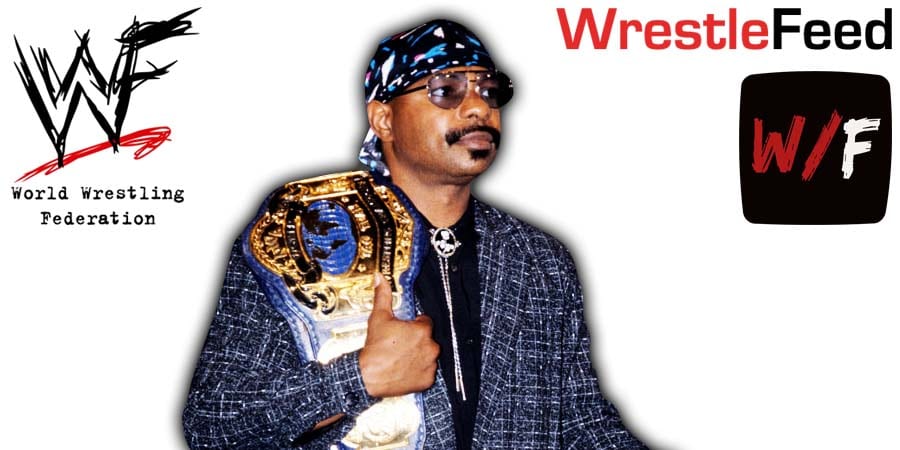 While speaking to Hannibal TV, WWE Hall Of Famer Teddy Long recalled Ric Flair calling him the N-word, and revealed that Flair never apologized to him for it.

“No, I don’t think he has. I mean if he had I would know, no he hasn’t. Here’s the thing about that. Sometimes people don’t apologize like come up to you and say they apologize. Sometimes they can speak to you and maybe try and hold a conversation with you to let you know in so many words…

Long then gave details on the story.

“One time in Knoxville, Tennessee, I think and I know there were some girls that were trying to come into the back of the arena and then I think he was maybe at that door and they said some girls threw me under the bus. I don’t even know who they were, I was refereeing.

They used my name and said that I told them that they could come in or they could come to the back door or something like that. So he runs into me and the next thing I hear him say to me is ‘N, do you like working here?’

You say what you want to say, just don’t put your hands on me. That’s when you got a problem. Like I said, I got so used to hearing that…”

Tama is a member of the famous Samoan Wrestling family, related to some of the biggest names in professional wrestling, such as The Rock, Yokozuna & Roman Reigns, who are his cousins.

Sam is also the brother of Rikishi (Headshrinker Fatu) and the late Umaga, as well as the nephew of The Wild Samoans (Afa & Sika).