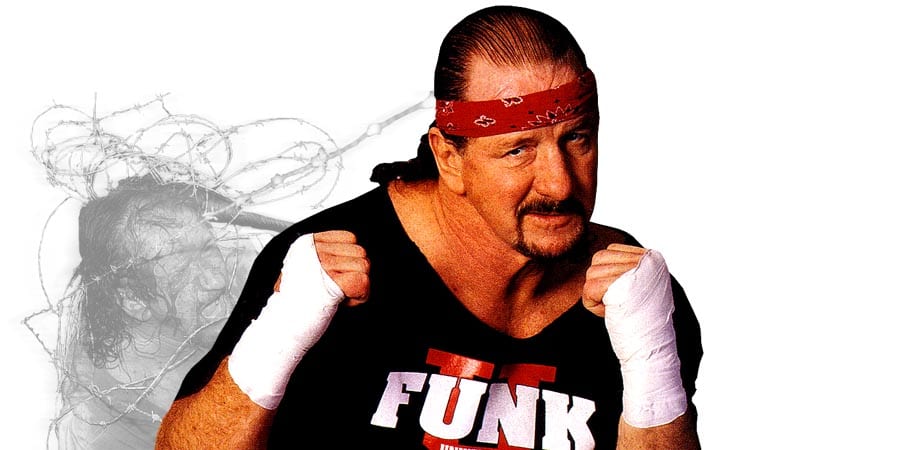 Sullivan stayed with the promotion from 1994 till his release in early 2001, shortly before it was sold to Vince McMahon.

On the early success of AEW:

“Well, here’s the thing. Why do you think they have that many viewers? It is not all curiosity. It is because the people want something better than what he’s (Vince McMahon) is producing.

I think that you can’t turn sh*t into a great meal. You can’t put whatever you want into there but that is what Vince is doing. He has become repetitious, he has become stagnant, and some of his stuff is totally overbearing and that is just a matter of truth. Now you’ve got a fresh flower coming up right behind you.”

On if AEW is bringing back older fans:

“Of course not. Hell, we are all dead. It’s fresh new fans looking for a damn change, looking for something different, looking for not wanting to play an idiotic football game (XFL) that lasted how many games? Two the first time he tried to produce football? Now he wants to go at it again?”

On if Vince McMahon out of touch:

He can change but he can’t change his characters. That is the thing that wrestling is, we are who we are. Even when we are established we are not actors. We are wrestlers. That is his fault because he feels we are actors. I am not an actor and never was an actor in my entire life.”