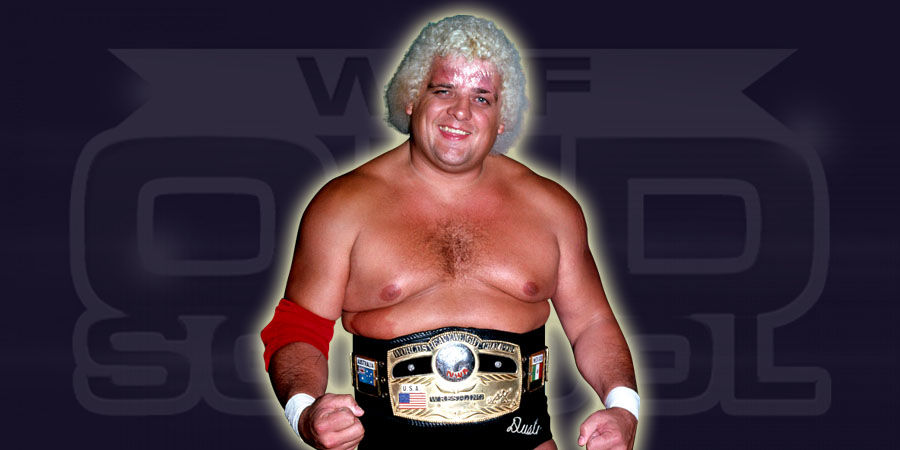 In a recent interview on Busted Open, WWE Hall of Famer Terry Funk remembers the late great Dusty Rhodes. Below are the highlights from the interview:

On Dusty Rhodes and the chemistry he had with the fans:

“He just had a great amount of charisma. Why did I love going in the ring with him? Was it because I was his great buddy? I was his friend, was that the reason? No. What the great reason was that why I enjoyed so much going in the ring with him… and believe me, as I loved him too and everything else and I love him for those two other reasons … but I loved going in the ring with him because I made more money with him than I did with anybody else. He was a tremendous attraction. That’s why I enjoyed going with him (laughs) ya make more money with him. The Dream was something special. He was a phenomenal in-ring performer but his greatest attribute was his mind and his ability to interact and talk to the people themselves… to the fans themselves.”

On the last time he spoke to Dusty Rhodes:

“Oh heck, I don’t know when it was. Probably a year or two ago… that’s how we always went. Wrestlers are that way. We say we love each other and we say goodbye then we go onto the next town. We don’t ever really say goodbye … just go to the next town… the next day. And whether you see those guys … you see them again. I talked to him a few times through the years… probably a couple times a year. Telling him … whatever, you know … or just running into him. We always feel like we are going to run into each other again … we never say goodbye… it’s just like, going down the road.”

On Dusty Rhodes inducting The Funks into the WWE Hall of Fame:

On Dusty’s relationship with Vince McMahon and the WWE and working deep into the NWA territory:

“If going to the WWE was like going to school, he was just in his freshman year. The WWE is a wonderful, wonderful, great place. And Dusty had so much ability and they realized that too, that’s why he was there. Dusty was the best at talking and teaching people to talk. Dusty was an innovator. Dusty wasn’t just a wrestler, he was a manipulator… and that’s very true. He was great at whatever he did. He had such compassion, such love and he instilled that love into his two kids. You watch those kids, and I call them kids now and they aren’t kids anymore, but they are going into their prime now and you watch them in the next 10 years. They are going to be very well known in the business for one reason: they idolize Dusty, both of them. And they should have idolized him because he was one of the very best in the country. I truly believe both of them are just wonderful pieces of talent that are going to be pushed to a different level than what they have been … at least I’m hoping that they will… I think that’s the smart thing.”

Below is Dustin Runnels’ (a.k.a Goldust) eulogy for his father, the “American Dream” Dusty Rhodes:

My eulogy for my father, the American Dream, Dusty Rhodes. pic.twitter.com/TfHGNBhKPJ