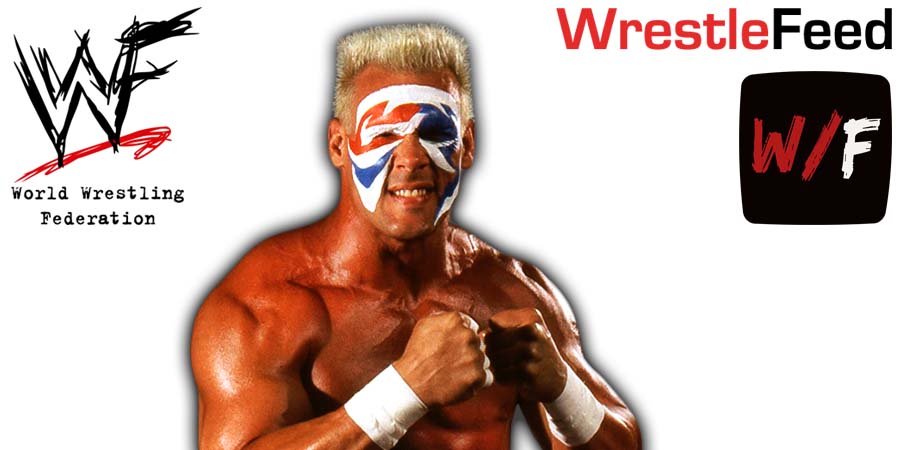 • “That was just a horrible time for me” – Sting

During his appearance on AEW Unrestricted podcast, WWE Hall of Famer Sting talked about Ted Turner’s role in WCW and the end of WCW.

Here’s what Sting said about the demise of his old home company:

“I mean I remember Ted Turner meeting with us in the very beginning and it was like ‘I’ve got all these suits and ties around me and they don’t like you wrestlers because we’re always in the red, but you know what I tell them? I tell them that I like wrestling and I got some deep pockets. So, you guys just keep doing what you’re doing,’ you know?

The billionaire, in the end, didn’t even know what was going on. We were put on the chopping block and sold for next to nothing.

So, we’re second-class citizens and then we finally make it, and then we get bought out and it’s over and done and you disappear like a puppy with its tail between it’s legs.

That was just a horrible time for me.”

Also Read: Sting Explains Why He Was Reluctant To Get Inducted Into The WWE Hall Of Fame