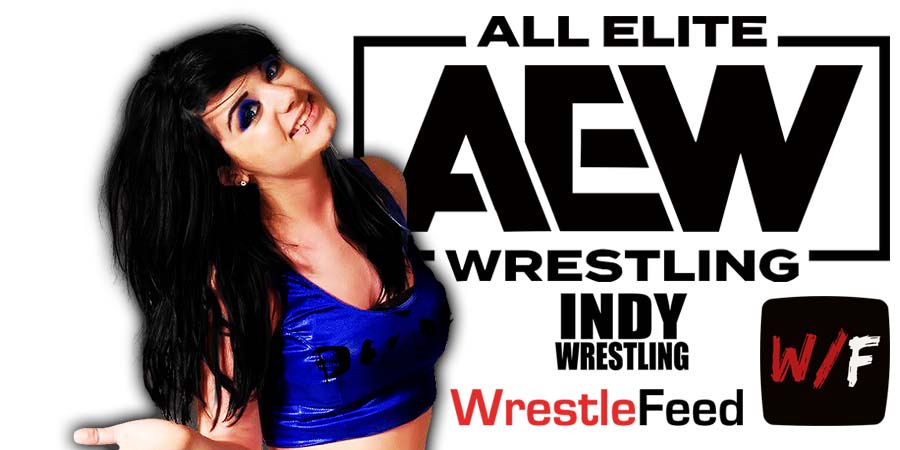 Former Divas Champion Paige will leave WWE next month when her contract expires.

2-Time WWE Hall Of Famer Booker T also thinks Paige going to All Elite Wrestling would make the most sense.

Below is what the WCW Legend said on his Hall Of Fame podcast:

“Yeah, I would advise Paige to join AEW. I’d really love to see Paige on a big stage. If she’s not going to be in WWE, definitely, I could see Paige doing some really, really good stuff [in AEW].

People made my comment about Sasha big news just because I don’t look at Sasha the way I look at Paige.

It’s just a matter of seeing something and what we can get out of this. That’d be big for AEW to have someone like Paige walk out of that curtain. Paige is a star, bona fide.”

Also Read: “You were an idol of mine, but this is the biggest piece of sh*t take from you ever” – Paige To Kane