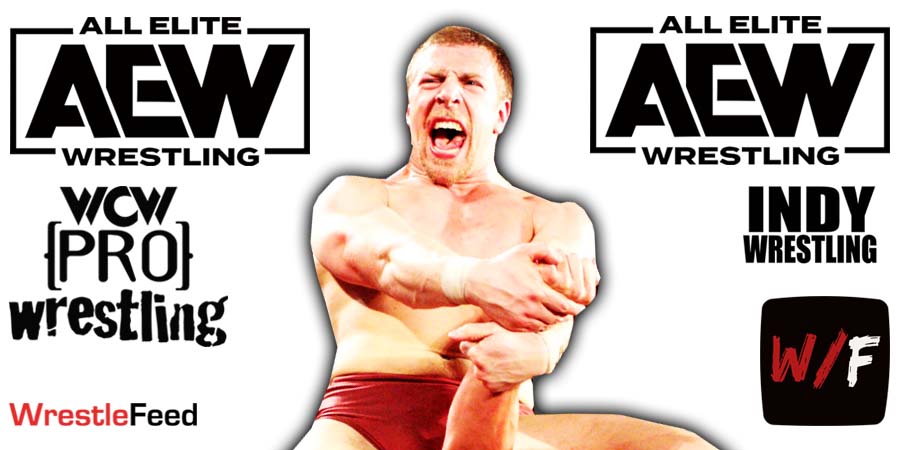 During a recent interview with 6ABC, Bryan Danielson (fka Daniel Bryan in WWE) talked about the one thing that he likes about AEW more than WWE.

“This is one of the things that drew me to AEW and why I kind of wanted to come to AEW is that AEW is like a wrestling-first company. It’s a wrestling company for wrestling fans.

If you’re a wrestling fan, and sometimes WWE is more just based on general entertainment. They wanna reach as many casual viewers as possible.

Whereas AEW is like, ‘hey if you love wrestling, here’s this’. But also, even if you’re not a wrestling fan we’re putting on wrestling and the wrestling itself is gonna bring you in.

I think that’s one of the really unique things about AEW. If you were to do a comparison of the two, like just watching the shows, you’ll see that there’s a lot more wrestling in the 2 hours of Dynamite than there is even in a 3 hour RAW. And sometimes there’s more wrestling on an AEW Dynamite show than there is on RAW and SmackDown combined.”

It was broadcasted from the Thomas & Mack Center in Las Vegas, Nevada and featured matches & storyline segments on the road to the ‘WWE No Mercy 2002’ PPV.

This episode had the theme ‘RAW Roulette Night’.