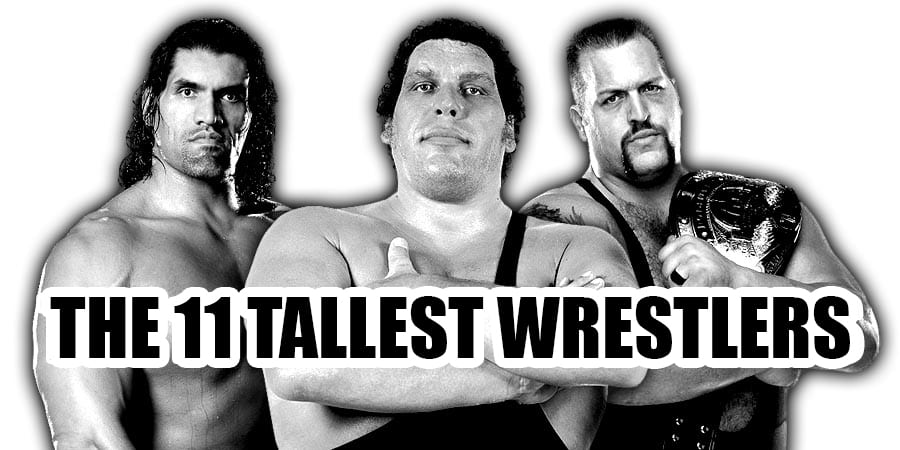 There were many attempts at doing a list about the tallest Wrestlers in Pro-Wrestling History, but none of them were accurate.

WWFOldSchool.com proudly brings to you, for the first time ever, a legitimate list including a ranking of the Tallest Professional Wrestlers of all time.

Debuting in 1995 as “The Giant”, Paul Wight won the WCW World Heavyweight Championship from Hulk Hogan in his very first official Pro-Wrestling Match.

Paul then joined the World Wrestling Federation in 1999 where he is known as “The Big Show” ever since.

First making a name for himself as “Giant Singh” in India & Japan, Dalip Singh joined the WWE Friday Night SmackDown! roster in 2006 as “The Great Khali” and defeated the legendary Undertaker CLEAN in his very first PPV match at Judgment Day 2006.