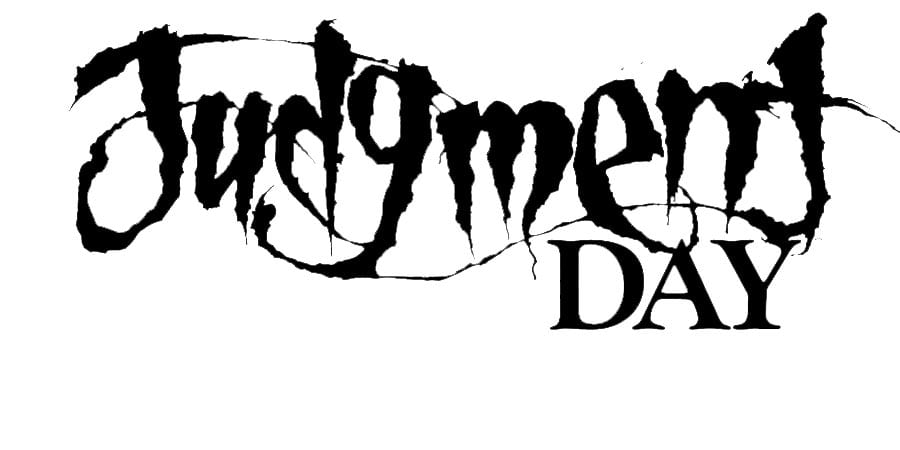 On this day in Pro Wrestling history on May 19, 2002, World Wrestling Entertainment aired ‘Judgment Day 2002’ LIVE on PPV from the Entertainment Center in Nashville, Tennessee.

This was the 1st ever “WWE” pay-per-view after the WWF/WWE name change on May 5, 2002, although a lot of the promotional material still had the old World Wrestling Federation Logo on it.