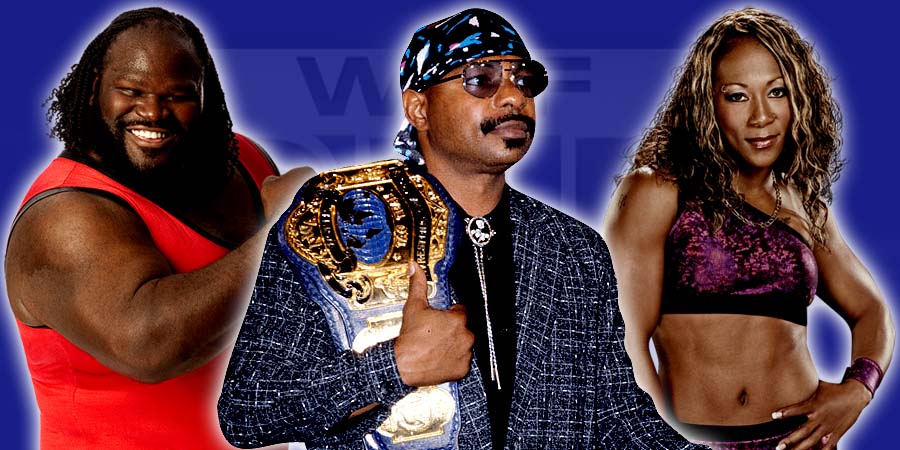 From his early NWA days, his time in WCW, all the way to his famous WWF/WWE career, the former Pro-Wrestling Referee Teddy Long has also managed quite a few Wrestlers.

We have now listed the very best of them:

In late 2002, Teddy Long became Brown’s manager, working an angle, in which they claimed they were held back because of their skin colour.

With Long as a manager, D’Lo Brown went undefeated for a couple weeks and even wrestled on RAW on a regular basis, as opposed to only appearing on WWE’s C-Show Sunday Night HEAT.