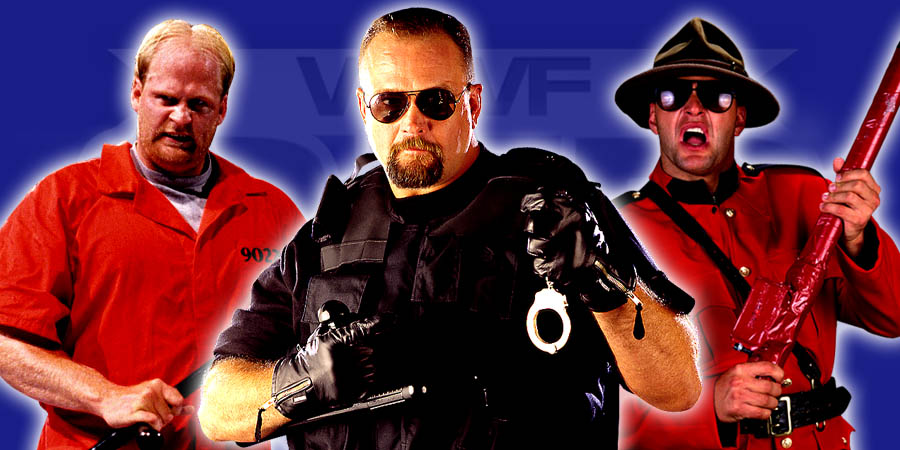 The Big Boss Man was announced to enter the WWE Hall of Fame Class of 2016.

During his long, illustrious career, he was involved in a lot of storylines and fought a lot of different opponents in the ring. We have listed Boss Man’s most memorable storyline opponents for you:

What happened was, The Big Boss Man in storyline killed Peper and served him to Al Snow, who thought he was eating regular food.

Needless to say that nothing has ever happened to the dog in real life.

Al Snow then got revenge by defeating The Big Boss Man in the first and only “Kennel from Hell” match in history, at the WWF Unforgiven 1999 PPV.