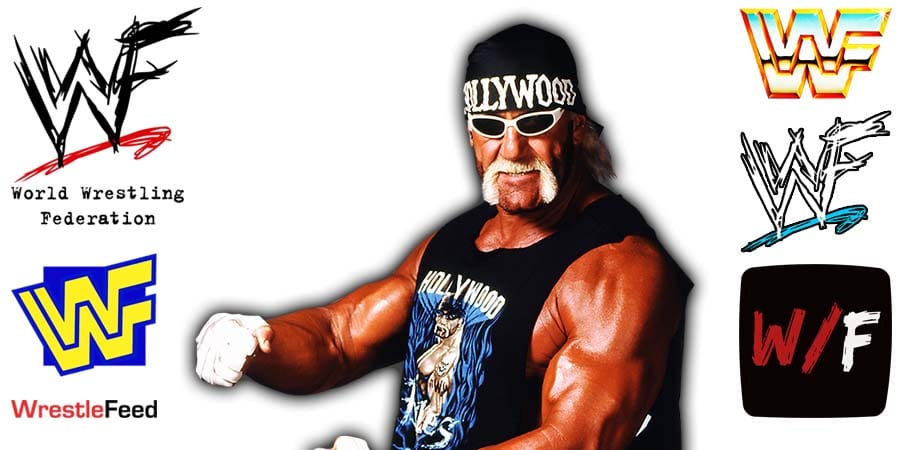 This event saw the shocking Heel Turn of Old School WWF Legend Hulk Hogan, who became “the 3rd man” in the main event between The Outsiders and Team WCW, leading to the formation of the nWo.