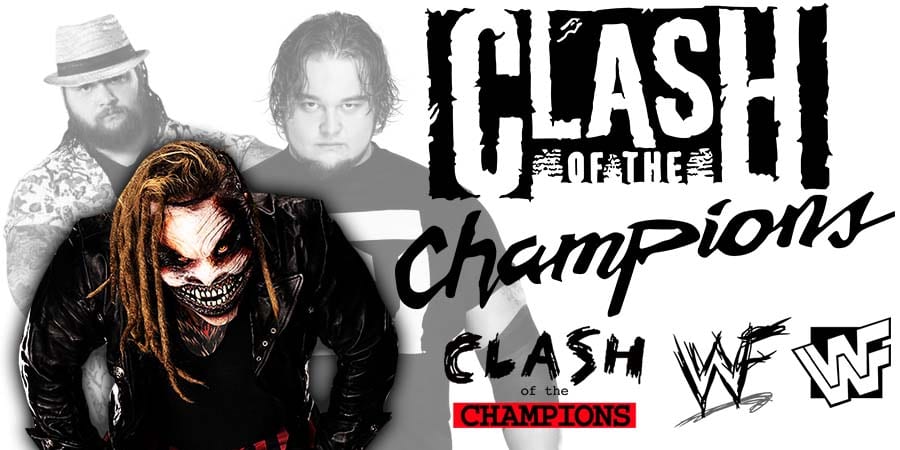 The Masked Superstar vs. Charlie Brown

After losing the Universal Championship to “The Big Dog” Roman Reigns in a Triple Threat No Holds Barred match at WWE Payback 2020, “The Fiend” Bray Wyatt is out of the Universal Title picture, for now.

WWE has announced a Fatal 4 Way #1 Contenders match for this week’s SmackDown, and The Fiend is not a part of it.

Below is what’s scheduled to take place on this week’s SmackDown:

– Big E vs. Sheamus vs. Matt Riddle vs. King Corbin (Winner faces Roman Reigns for the Universal Championship at WWE Clash Of Champions 2020)