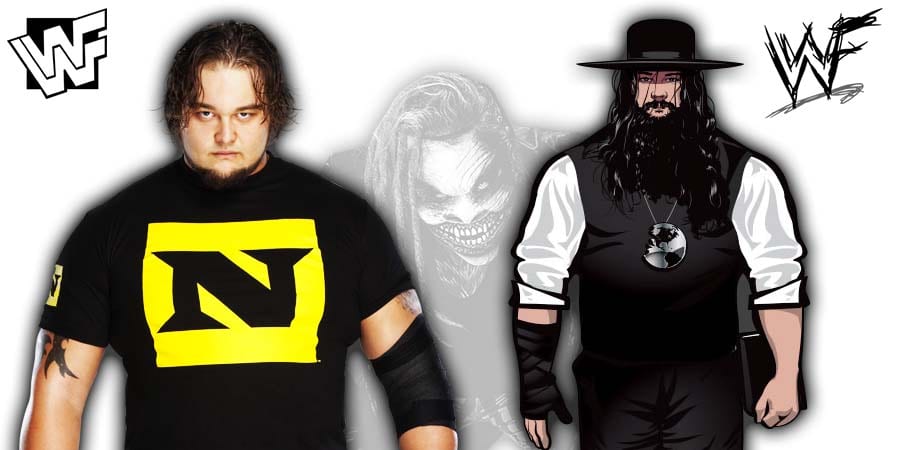 Tugboat was supposed to be in Hulk Hogan’s corner, but was attacked by Earthquake & Dino Bravo on an episode of WWF Superstars of Wrestling, so he had to be replaced with The Big Bossman.