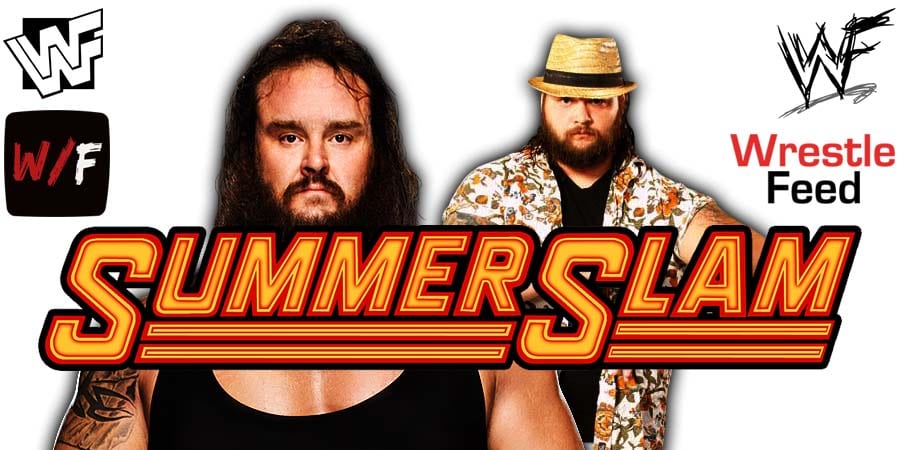 The fight has officially begun, as “The Fiend” Bray Wyatt has responded to The Big Dog’s attack.

He told Reigns on Twitter that he’ll never forget the attack on him at The Biggest Party Of The Summer.

Speaking of the main event of SummerSlam, Alexa Bliss, who was a big part of the storyline between Wyatt and Strowman, wasn’t used at the event.

She had been posting cryptic tweets throughout the night, teasing that something would happen, but nothing happened.

She then tweeted the following after SummerSlam:

Sit. Think . Breathe. Know your worth .