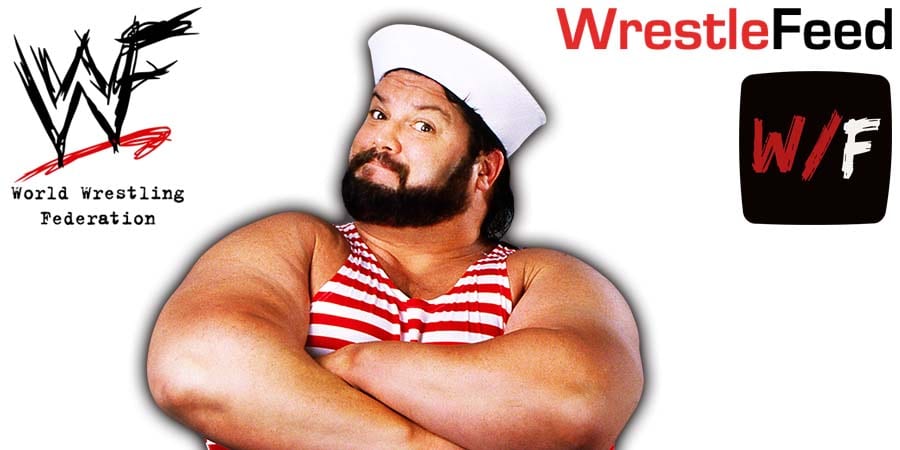 On this day in Pro Wrestling history on August 18, 1993, Ted Turner’s World Championship Wrestling aired ‘WCW Clash Of The Champions 24’ LIVE on TBS from the Ocean Center in Daytona Beach, Florida.

This show featured the infamous but still legendary debut of The Shockmaster, where Fred Ottman (fka Tugboat / Typhoon) fell through a pre-staged wall.

If you’re an Old School Wrestling fan, i’m sure you have seen this segment more than once.

This is without a doubt the funniest moment in pro-wrestling history! You can watch it below: