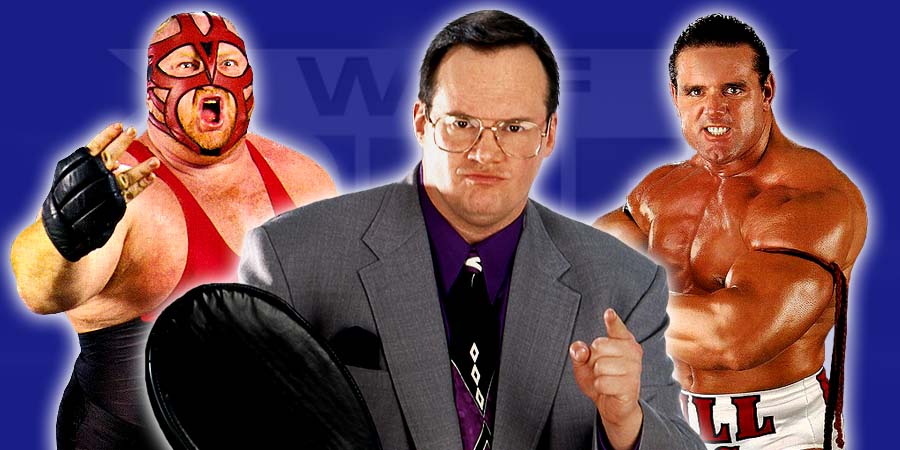 During the 80s and 90s, James E. (“Jim”) Cornette, has managed his fair share of Professional Wrestlers.

Now we have listed the very best of his clients:

After managing The Heavenly Bodies, “Dr. of Desire” Tom Prichard and “The Gigolo” Jimmy Del Ray already in his Smoky Mountain Wrestling Promotion, Jim Cornette brought them into the World Wrestling Federation in the Summer of 1993, where they wrestled as a solid mid-card Tag Team until the Summer of 1995.

Although often accompanied by legal Counsel Clarence Mason, the team of “The King of Harts” Owen Hart and “The British Bulldog” Davey Boy Smith were proud members of Camp Cornette and even defeated the Smoking Gunns for the WWF Tag Team Championship in the Summer of 1996.