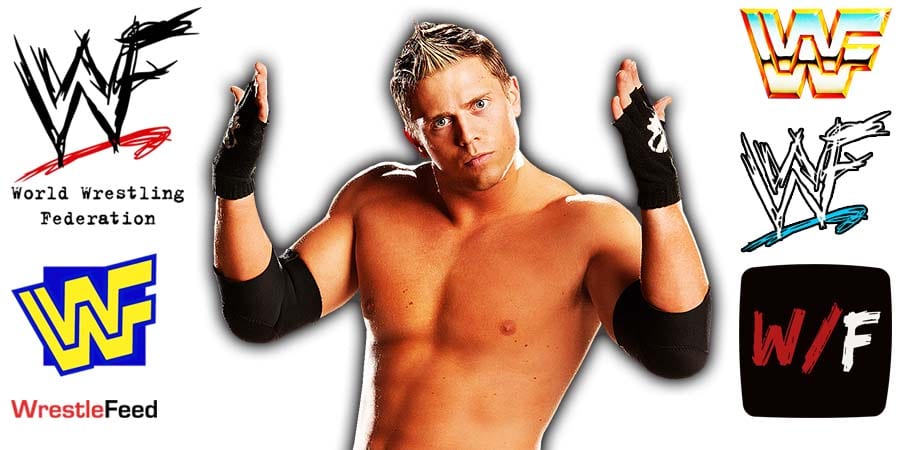 Former WWE Champion The Miz was recently a guest on former WWE announcer Renee Young’s ‘Oral Sessions’ podcast, where he was asked who according to him is the most talented current Superstar on the WWE full-time roster.

Here’s what The Miz said:

“Cesaro, arguably, the most talented person in a WWE ring. One of the most, I don’t know if you could call him underrated anymore because people know.

Because I think there’s no denying his talent and it’s going to get him there.”

“The Swiss Cyborg” Cesaro first joined the WWE in 2012, but still has not risen above mid-card status, though he did receive a small but notable push lately.

Also Read: Cesaro Reveals Who He Wants To Face At WrestleMania 37