It was broadcasted from the Target Center in Minneapolis, Minnesota and featured matches, interviews & storyline segments on the road to the ‘WCW Spring Stampede 1998’ PPV.

At WrestleMania 35, The Miz’s dad entered the ring to fight Shane McMahon and got beaten down.

Prior to getting beaten down, Shane O’Mac corrected Miz’s dad’s fighting stance and that stance has gone viral.

Below is what The Miz tweeted regarding this:

I cannot stop laughing at all of these memes of my dad from #Wrestlemania. ??? to everyone who made one.
Which is your favorite? #MrMiz mrmiz1 https://t.co/UiyXiW0Pc3

Below are the memes that Miz shared on Instagram: 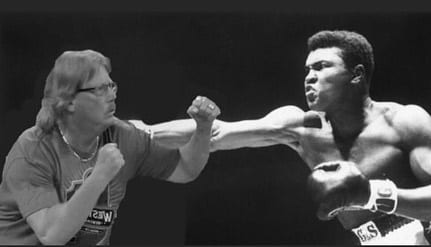 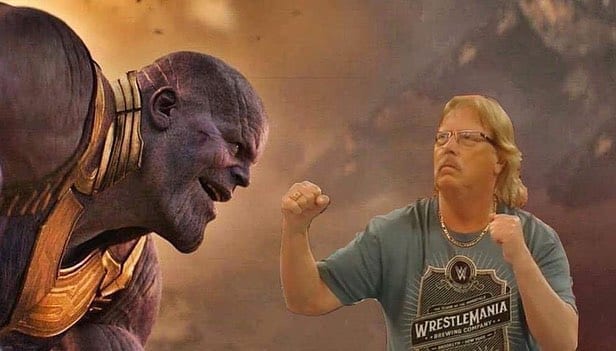 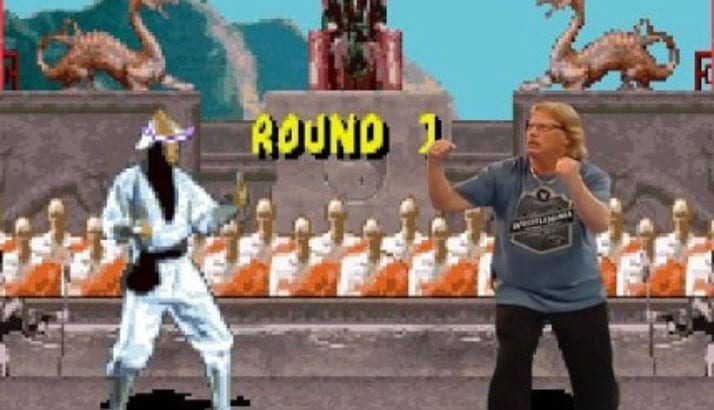 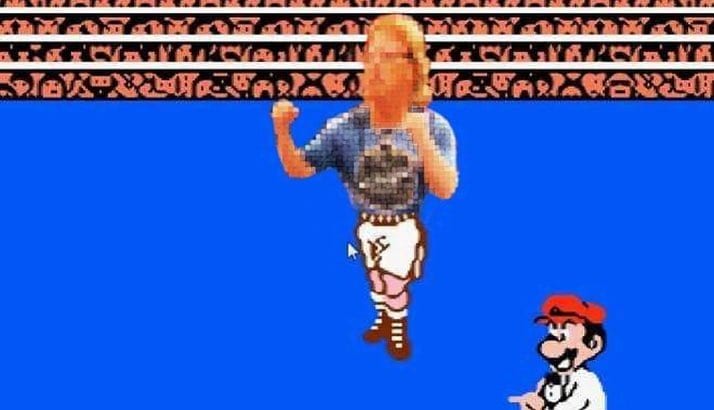 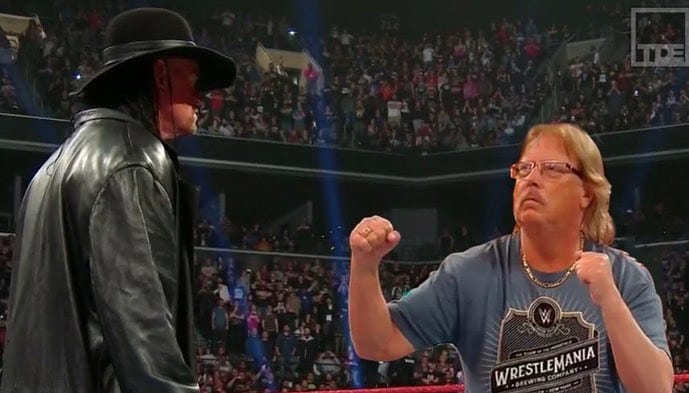 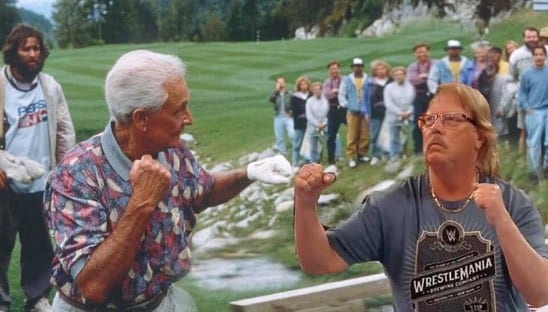 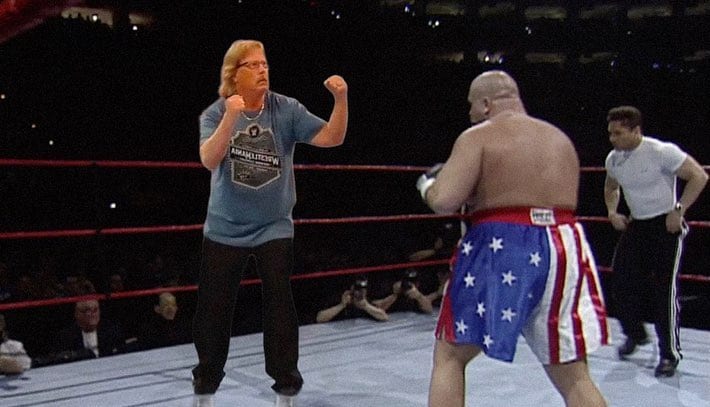 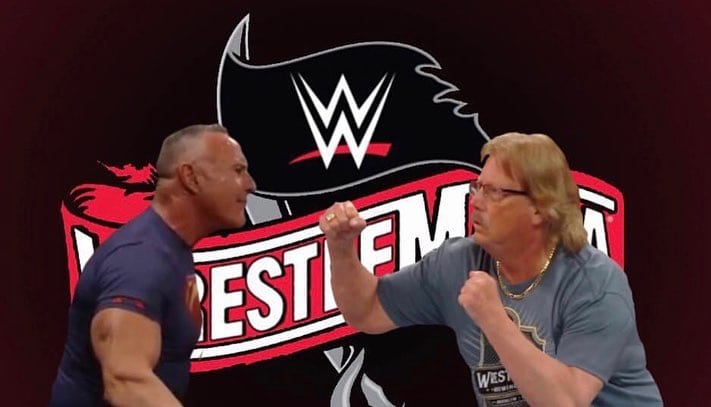 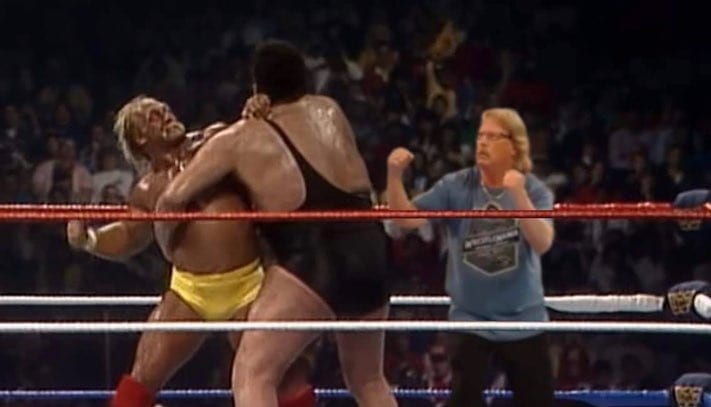