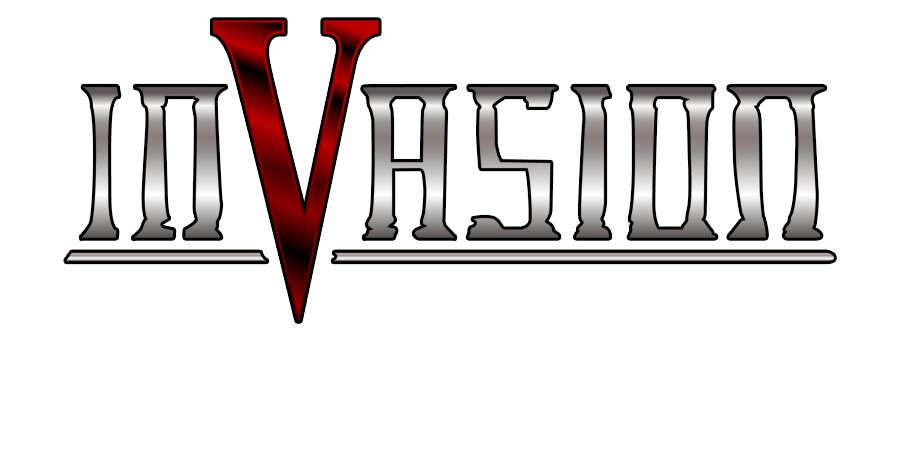 Alex Trebek is well known as the host of the famous TV game show “Jeopardy!” since 1984.

On this day in Professional Wrestling history on July 22, 2001, the World Wrestling Federation aired ‘Invasion’ LIVE on PPV from the Gund Arena in Cleveland, Ohio.

This pay-per-view received 775,000 buys, a record for the most buys for a non-WrestleMania event.

It was also the first PPV to feature the infamous storyline of the WCW/ECW Alliance invading the WWF.