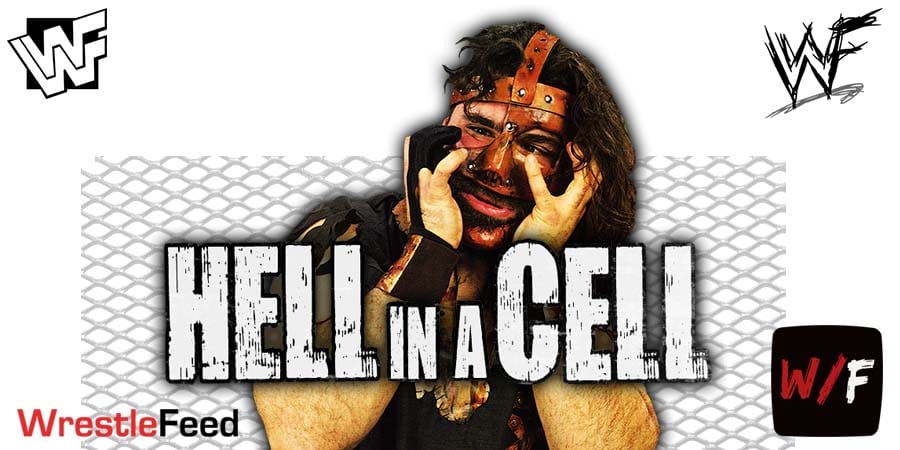 On this day in Pro Wrestling history on June 28, 1998, the World Wrestling Federation aired ‘King of the Ring 1998’ LIVE on PPV from the Civic Arena in Pittsburgh, Pennsylvania.

This PPV featured the most memorable Hell in a Cell match of all time, between The Undertaker and Mankind, which included the most brutal bump in WWF history.

Also, Kane won his 1st and only WWF Championship at this PPV.

– Too Much defeated Al Snow & Head

– Hell in a Cell: The Undertaker defeated Mankind