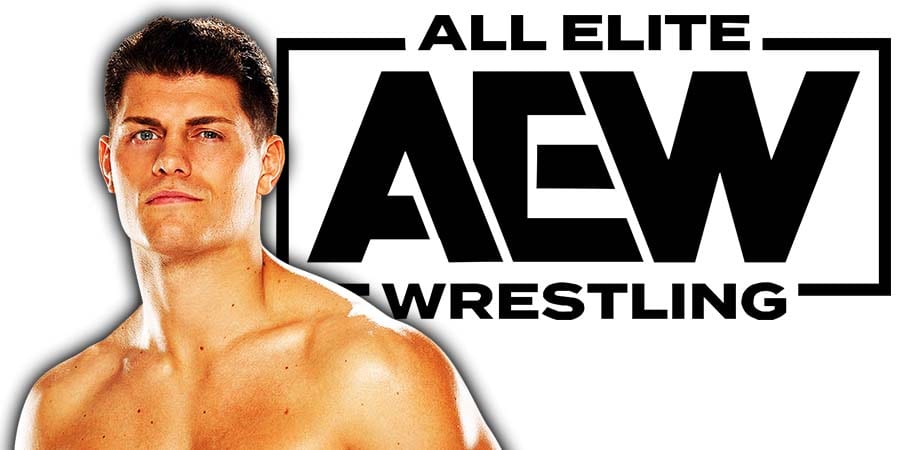 AEW EVP and TNT Champion, Cody Rhodes, took to Twitter recently to make a bold statement about the TNT Championship.

Cody thinks that his Title is the most important belt of the last year, even though it hasn’t been a year since the Title debuted.

“THE most important belt of the last year

THE belt in wrestling”

THE most important belt of the last year

THE belt in wrestling pic.twitter.com/aSPjBI9Mxh

Speaking of the TNT Championship, Cody is set to defend it against Orange Cassidy in a Lumberjack match on this week’s episode of AEW Dynamite.

If you want to to find out who won the match, you can tap here to read complete spoilers of the show.

At the time of her appearance, she was already in a relationship with Donald Trump, who was still legally married to his first wife at that point.