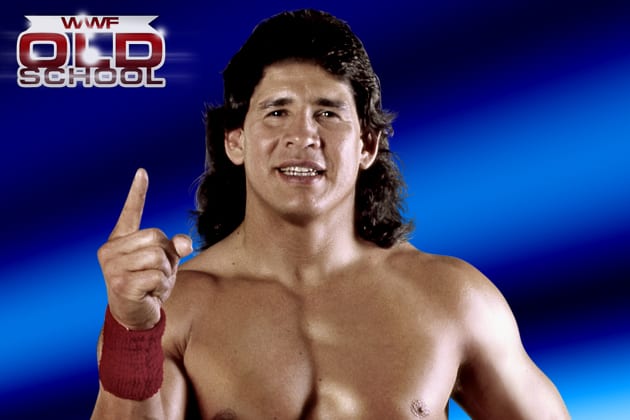 In the past 23 years, The Undertaker has competed in 22 WrestleMania matches (missing 10 & 16), and has won 21 of them in a row. His Undefeated WrestleMania Streak was the most impressive and talked about streak in Sports Entertainment, but it was conquered by Brock Lesnar in 2014 at WrestleMania 30. Will anyone get close to this? The answer is NO. But is there a similar Streak in Pro-Wrestling ? The answer is yes but it’s not as impressive as that of The Undertaker. Also, the Wrestler that has that streak is never seen boasting about it. WWF Legend, Tito Santana, lost 7 matches in a row at WrestleMania. His WrestleMania debut happened at the very first event where he defeated The Executioner. After that, his WrestleMania badluck began. He lost consequetively from WrestleMania 2-7 but finally managed to break this streak when he defeated Papa Shango in a dark match at WrestleMania IX.