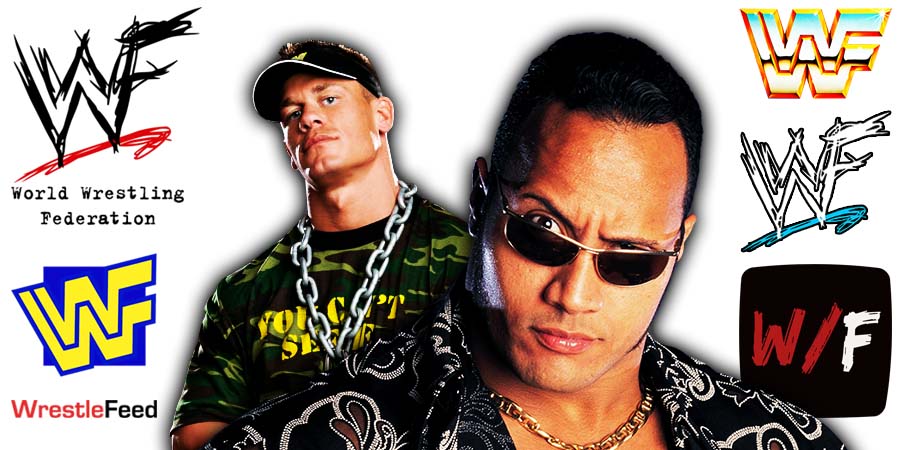 During an interview with GQ, WWE Legend John Cena recalled his audition for the movie ‘Trainwreck’ in 2014 and being scared.

It was Dwayne “The Rock” Johnson, who has faced Cena twice at WrestleMania, who then calmed him down.

Below is what the 16-time WWE World Heavyweight Champion said:

“The audition process is scary for me, like it is for most people. It is a business of failure.

You’ve gotta be used to getting told you’re not the right fit, and I really wanted this one.

And, deadpan, Dwayne was just like, ‘Just be yourself, man. They called you in for a reason. Just be who you are.’ And I was.”

Cena got the role and the movie did good. The budget for the movie was $35 million and it made $141 million at the box office.

Also Read: JBL On Why He Refused To Take A Double AA From John Cena

On this day in Pro Wrestling history on March 12, 2006, Total Nonstop Action aired ‘TNA Destination X 2006’ LIVE on PPV from the Impact Zone in Orlando, Florida.

This was the 2nd edition of the annual TNA Destination X pay-per-view event that aired since 2005.