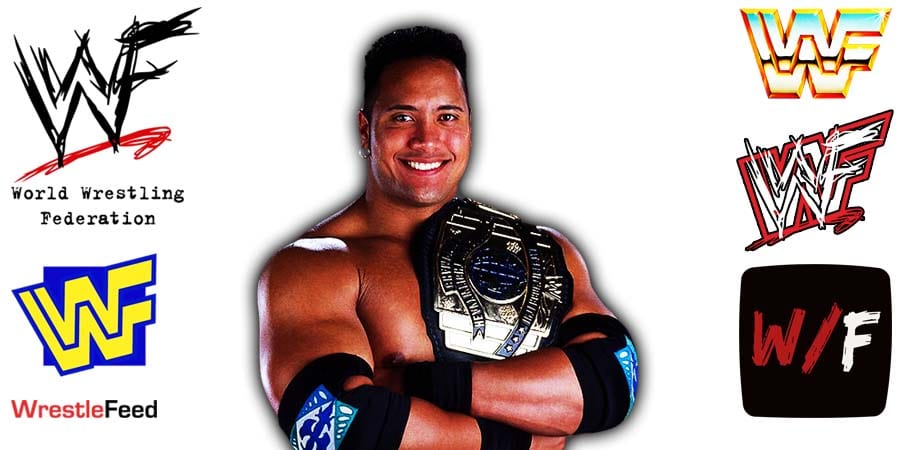 • The Rock Comments On His Daughter Making WWE History

At a recent NXT Live Event in Orlando, Florida, Ava cut her 1st ever in-ring promo and talked smack about Cora Jade and the rest of the NXT women’s roster.

Also, she called herself “The Final Girl”.

Ever since she began training to become a pro-wrestler, Ava Raine has already undergone 3 knee surgeries.

During an interview with ET, The Rock talked about Simone making history by becoming the 1st ever 4th Generation wrestler in WWE history.

Below is what The Great One said:

“She’s fourth [generation]. She’s made history. Very, very proud of her. She is fiercely independent.

It’s very important for her to make her own way. Blaze her own trail. Blaze her own path. She doesn’t come to me looking for a lot which I respect that. And I’m here watching and supporting.”

The Great Muta vs. Scrub