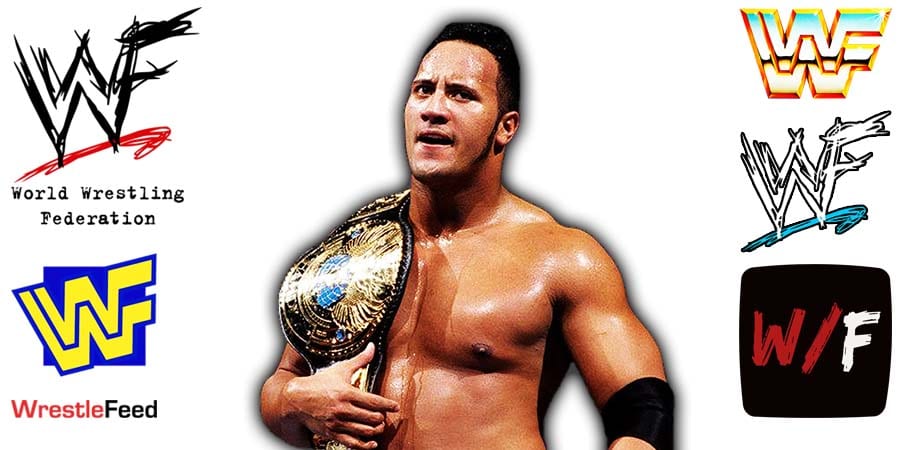 After his post-fight interview, The Rock’s old theme song started played as Adesanya walked to the back.

The Rock wrote the following about it on Instagram:

“Helluva cool surprise as my boy @UFC Middleweight King @stylebender 🐐 plays my ring music “Electrifying⚡️” after his dominant win tonight in the octagon.

You’re right I did NOT know about this 🤣 but I appreciate the love 🙏🏾 and congratulations on your WIN!!

Proud of you Uso 🖤💪🏾 and like we talked about, we never just want to play in the game ~ we want to change the way the game is played.

Keep raising the bar and CHANGING THE GAME.

This episode was broadcasted from the Bryce Jordan Center in University Park, Pennsylvania and featured matches & storyline segments on the road to the ‘WWE Vengeance 2006’ PPV.