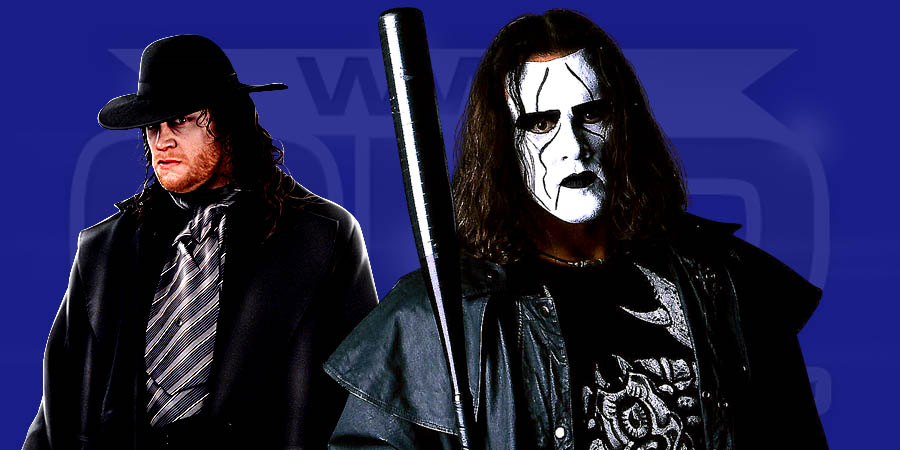 “Not at this point. Wrestling has always been my life, and the whole thing was erased and taken from me. I have nothing but respect for the whole crew that runs WWE. I understand they had to do what was best for business in this case.”

WWE is hiring new writers for it’s Creative team. If you think you have what it takes to write great storylines and produce a good product, like we had back in the day, then you can apply!

According to Japan’s Weekly Pro Wrestling Magazine, New Japan Pro Wrestling (NJPW) officials are not happy with WWE trying to buy all the rights to the “Bullet Club” stable.

As we noted before, Bullet Club members Karl Anderson & Doc Gallows are expected to start with WWE soon, possibly after WrestleMania 32.