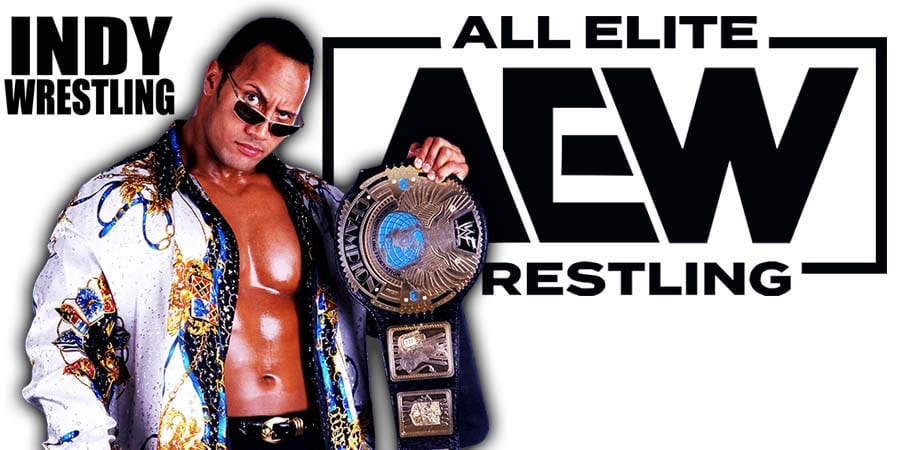 7. The Powers Of Pain vs. Dale Wolfe & Tom Stone 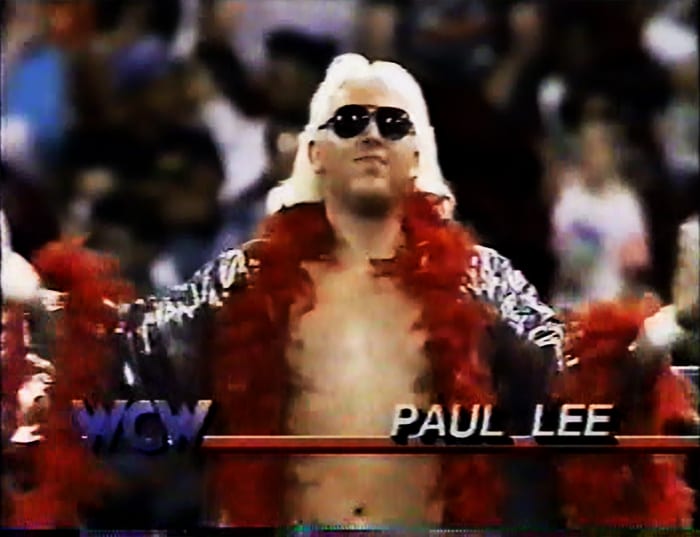 • The Rock Hated His Rivalry With Current AEW Wrestler

While speaking on his Something To Wrestle podcast, Bruce Prichard discussed The Rock’s rivalry with WWE Hall Of Famer and current AEW wrestler, Billy Gunn, back in the Attitude Era days.

“Rock hated it. There’s no other way to explain it. The Rock hated it. He saw it as not as a demotion, but ‘OK, I’m the guy that’s gotta get this guy over?’ And not like I’m over, put me on top. And instead, I’m put in the role of trying to get this guy over. And I don’t know that Rock really had the confidence in Billy.

This was at the time we were looking to get a singles run out of Billy and see what the hell he had. He was away from the tag team with Road Dogg and was on his own – let’s see what he can do.

This just didn’t work. I don’t know if it was being a tag team guy that there’s a different cardio level for tag team guys – and I say that about one of the most natural athletes ever in the business in Billy Gunn. But I don’t know that his pacing and time was right for singles run. That sounds weird, but it just wasn’t.”