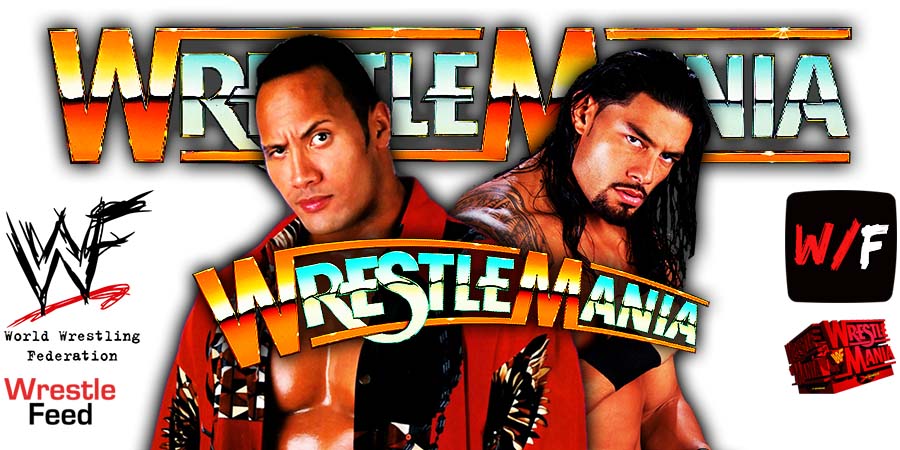 WWE has a partnership with C4 Energy and Undisputed WWE Universal Champion Roman Reigns was featured in their latest commercial.

During this commercial, Reigns said he likes to train in the most extreme conditions.

“Uso yeah walking 2mph on a treadmill that’s inexplicably on a boat dock are very extreme conditions. Who’s writing this sh*t for you 😂

The Rock vs. Roman Reigns is currently rumored for the main event of WrestleMania 39 – Night 2 (aka WrestleMania Hollywood).

On this day in Pro Wrestling history on August 5, 1994, Jim Cornette’s Smoky Mountain Wrestling hosted ‘SMW Night Of Legends’ at the City Coliseum in Knoxville, Tennessee.