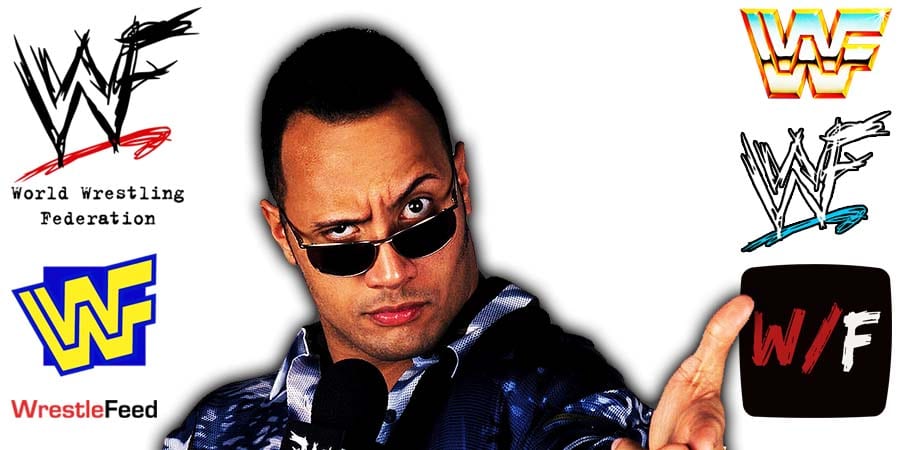 • The Rock Reveals His Dream Match Vs. WWF Legend He Never Wrestled

Old School WWF Legend The Rock, who is now the #1 actor in Hollywood, took to Instagram and revealed his ultimate Dream Match opponent, whom he would’ve wrestled but never had the chance to do so.

No, it’s not ‘The Heartbreak Kid’ Shawn Michaels, but that’s obviously a Dream Match as well, at least in the eyes of most Old School Wrestling fans worldwide.

“That’s a Saturday wrap. Another ones bites the dust in the #ironparadise

Feelin’ Macho in my “Ohhhh Yeah” shades (Savage was always my dream match as it would’ve been an honor to share the squared circle with him).”