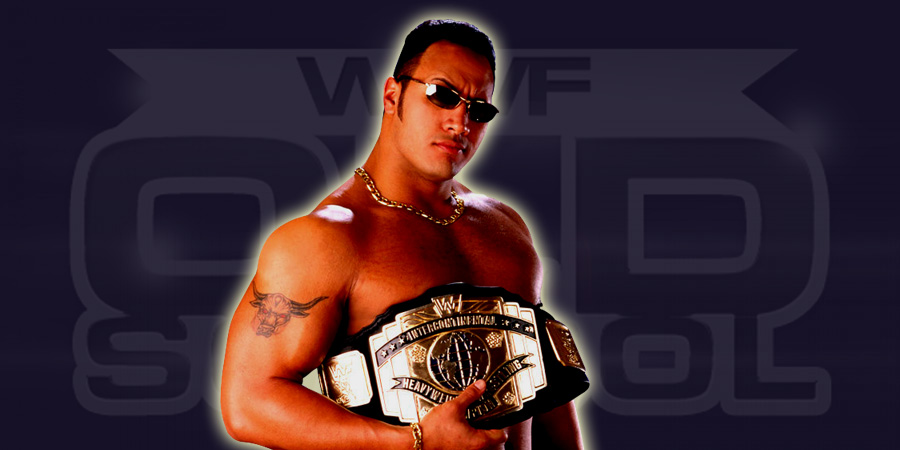 During a recent appearance on The Dan Patrick Show, 10 time World Champion The Rock revealed that WWF had planned a big match at WrestleMania during the Attitude Era which would have involved NFL player Ray Lewis.

The Rock said plans were for him to team up with Ray Lewis to face a team of the top heels on the company at that time, probably Triple H & another wrestler.

But those plans were nixed. Lewis attend college in Miami as well did The Rock earlier in the decade therefore the two had a connection that sparked a friendship.

You can watch the segment below: