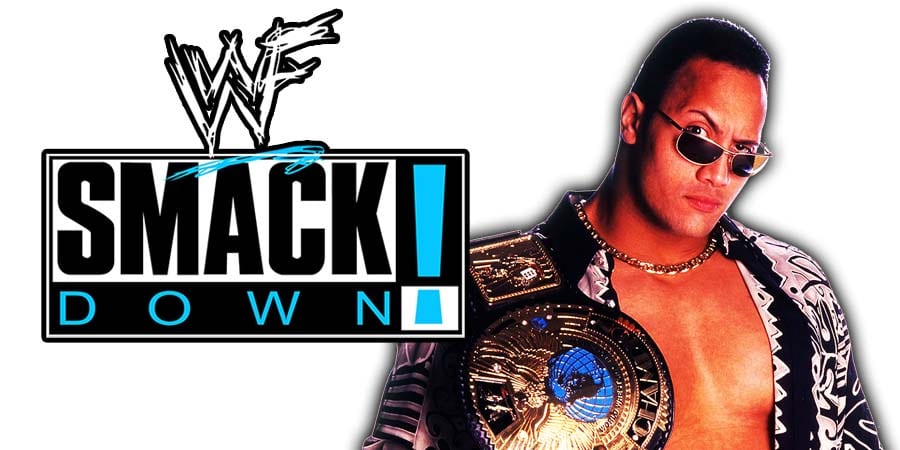 It was broadcasted LIVE from the Civic Center in Florence, South Carolina and featured matches, interviews & storyline segments on the road to the ‘WCW Halloween Havoc 1995’ PPV.

AdAge reports that The Great One is expected to appear on next week’s SmackDown to promote his Jungle Cruise movie, which releases next year. The Rock is a very important name to the SmackDown brand and his appearances makes sense.

The Rock was last seen on WWE TV back in 2016, at WrestleMania 32 (and prior to that he made one appearance on RAW in 2016 during the road to WrestleMania 32).

Below are the legends that are confirmed for next week’s SmackDown:

Below is the current match-card for next week’s episode of SmackDown: