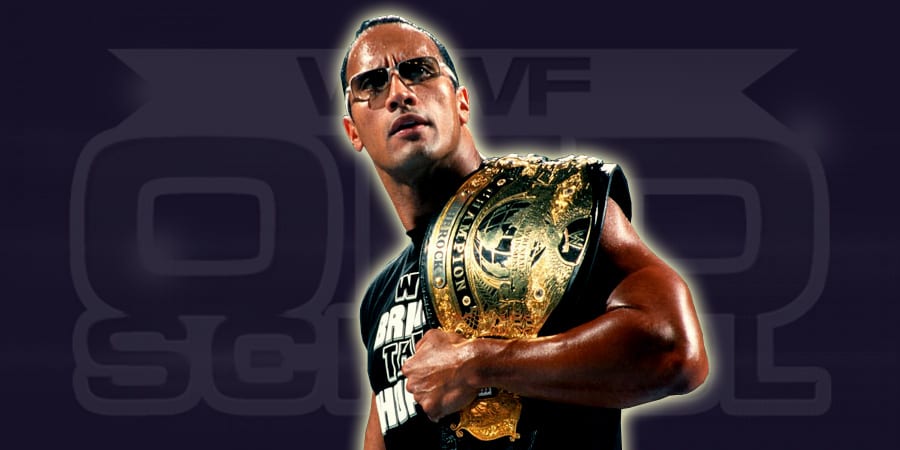 In a recent interview with Sports Illustrated’s Extra Mustard, 10 time World Champion The Rock talked about possibly wrestling at WrestleMania 32, people booing Roman Reigns at the Royal Rumble PPV & more. Below are the highlights:

On Possibly Returning To In-Ring Action At WrestleMania 32:

“Myself, Vince, Triple H have talked about creating something that is amazing. Any time for me, going back into the WWE, especially if it’s a match – and these guys know this because of the open dialogue between me and Triple H – the question is, can we create, in terms of a promotional scale for the fans, something better than what we did in Miami and back-to-back in New York with John Cena? Can we put together something that’s different but equally, if not more, exciting? So there’s a lot of elements involved that we continue to talk about and chop up. That’s the coolest part about the relationship I have with the McMahons, including Triple H. Look, the platform is there. You have Dallas and could set an attendance record, so that’s the first goal. And then what is the match that allows us to do that? I’ve had incredible matches with Triple H, so I’m not ruling it out, but I’m not saying it is going to happen. We continue to talk about it, and we’re still shooting each other text messages. He sent me a message from Dallas that said, ‘This could be us. The record is ours.’ So we’ll see.”

“I wasn’t surprised by the reaction at all. That’s the beauty of Philly. I have felt that from Philly on both ends, as a heel and a baby face. Roman was getting booed in every city, and I just knew – we all knew – well, Philly was going to be worse… The only advice I gave Roman was that you just need to stay the course. It’s a unique dynamic and relationship that you have with the fans in wrestling. They’re passionate, just like you’re passionate, but they know it’s a work, just like you know it’s a work. It’s this fine balance you have to find between just staying the course and continue to cut your teeth every night by putting in good performances… Eventually, he’ll overcome that. But here is the key – you’ll only overcome that if you are real. You’ve got to be authentic in your performances. The moment they start smelling, ‘That’s not real. You don’t really talk that way, you really don’t feel that way,’ then you cancel Christmas.”