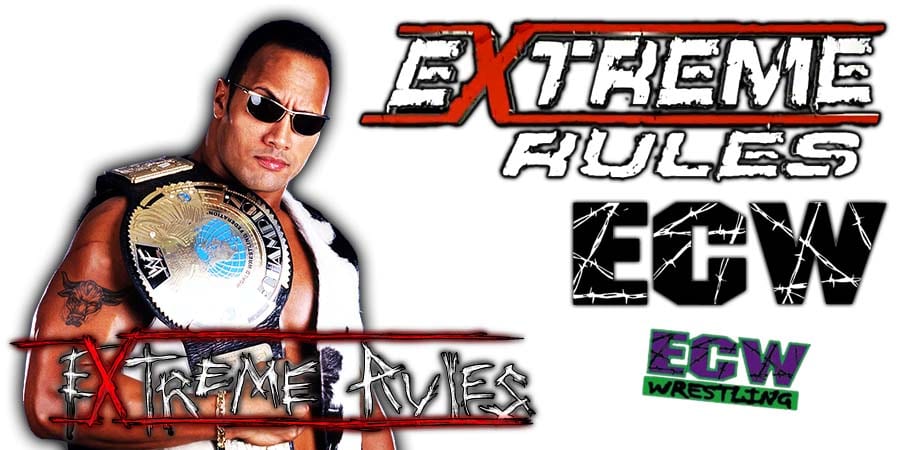 • ON THIS DAY IN WRESTLING HISTORY (July 17, 1982) – Georgia Championship Wrestling

Brad Armstrong is presented the”Rookie of the Year” Award

This Sunday at The Horror Show at WWE Extreme Rules, Drew McIntyre will defend the WWE Championship against Dolph Ziggler. The stipulation of the match will be revealed by Ziggler right before their match.

While promoting the match on Instagram, WWE posted a picture of The Show Off with the WWE Championship, captioned:

“A glimpse into the future? @heelziggler”

A glimpse into the future? @heelziggler ?

Old School WWF Legend The Rock then commented the following under this photo:

Talented dude and always has a spark in his presentations ⚡️??”

McIntyre then replied the following to The Great One:

“It doesn’t matter what you think” 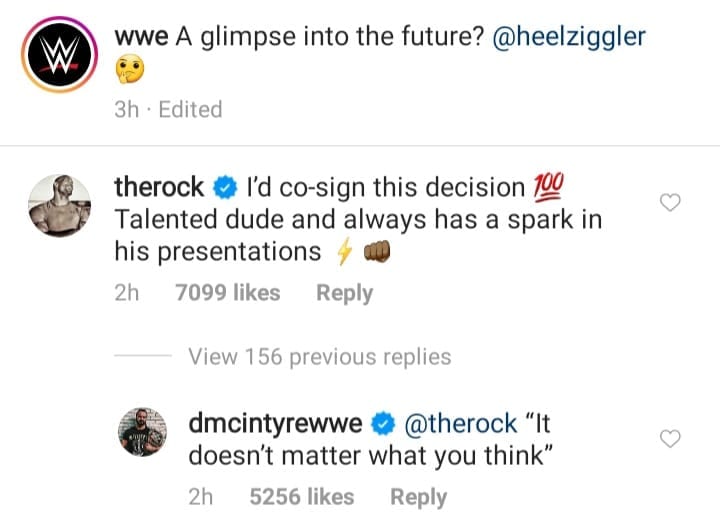