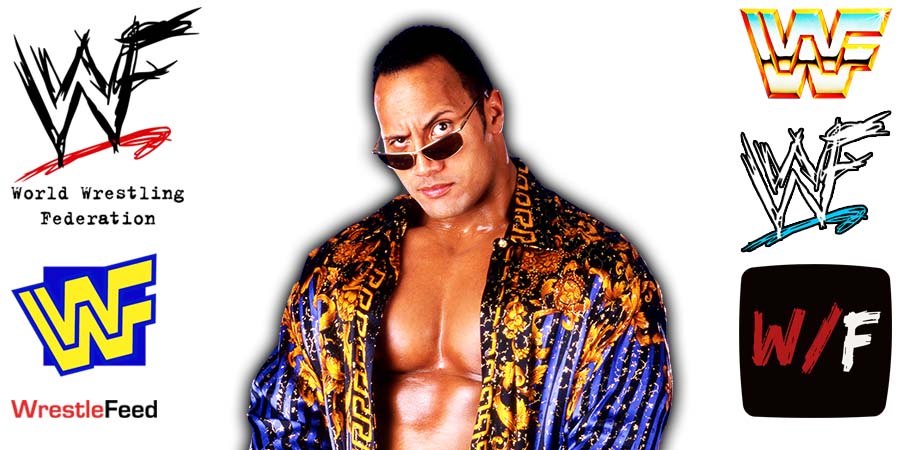 At WrestleMania, Damian Priest joined forces with Edge and they formed Judgment Day. At WrestleMania Backlash, Rhea Ripley joined this stable as well and helped Edge defeat Styles in their rematch.

The latest name Edge has teased for his stable is The Rock’s daughter Simone Johnson, whose new name in WWE is Ava Raine.

Below is the list of wrestlers that Edge has teased so far for his stable:

The former police officer and former professional powerlifter made a name for himself when he was working for the World Wrestling Federation for a few months in 1991.

Big Bully lived up to his character when he bullied the kids in the audience and also harassed female ring announcer Mike McGuirk.

Busick was originally booked to be in a classic Survivor Series team with Skinner, The Berzerker & Col. Mustafa, but left the WWF shortly before the pay-per-view and was eventually replaced with Hercules.