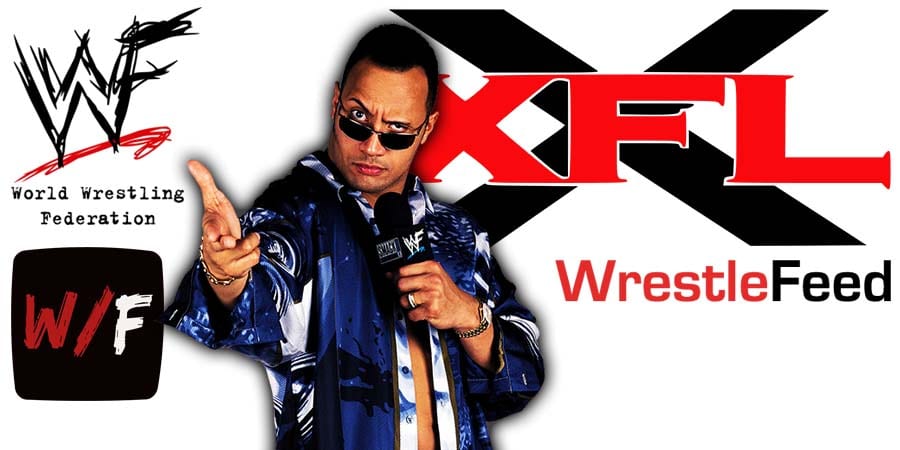 A Vignette On The Million Dollar Man Ted DiBiase

The Junkyard Dog & Rick Martel vs. The Hart Foundation

As we noted earlier, Old School WWF Legend The Rock, his ex-wife Dany Garcia, and Gerry Cardinale’s RedBird Capital bought the bankrupt XFL for another reboot of the league.

It can be seen online that most of the headlines of news articles state that The Rock has bought XFL, not giving much attention to the fact that Dany Garcia and Gerry Cardinale are equal shareholders in the league.

Garcia took to Twitter to express her disappointment over the fact that she’s not getting much attention from news sites, even though she’s an owner of the XFL as well.

“When you are equal in the ownership, leadership and investment but not in the headline ? @soshnick”

When you are equal in the ownership, leadership and investment but not in the headline ?@soshnick https://t.co/1IzWDxH4T6

Garcia was still happy over this small gesture from The Great One:

When @TheRock creates cool assets for you as well? Thanks partner!#ForTheLoveOfFootball @xfl2020 pic.twitter.com/vb61pxGBtU

Also Read: The Rock Comments On Buying The XFL