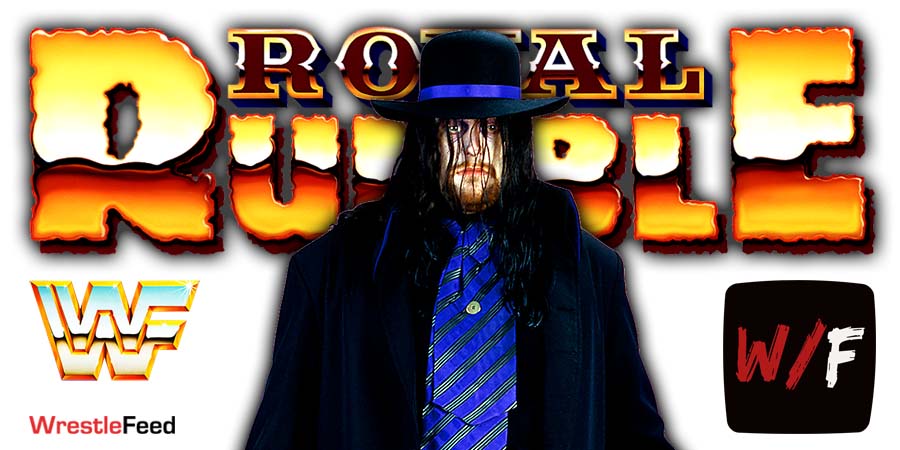 WWE announced the following today regarding The Undertaker:

Tickets for UNDERTAKER 1 deadMAN SHOW go on sale this Tuesday, November 15 at 10 AM CT via Techportcenter.com. A limited number of VIP tickets, which includes premier seating and a meet-and-greet with The Undertaker, will also be available.

Also Read: Vince Russo On The Undertaker Collapsing Backstage: “He worked some of his most epic matches in intense pain and you would never know it”

Doom One vs. Larry Santo/Tommy Angel

Norman The Lunatic vs. Mike Justice

Funk’s Grill With Terry Funk: Ric Flair Is His Guest

The Samoan Savage vs. Richard Sartain

Highlights Of The Midnight Express, The Dynamic Dudes, And Jim Cornette Controversy