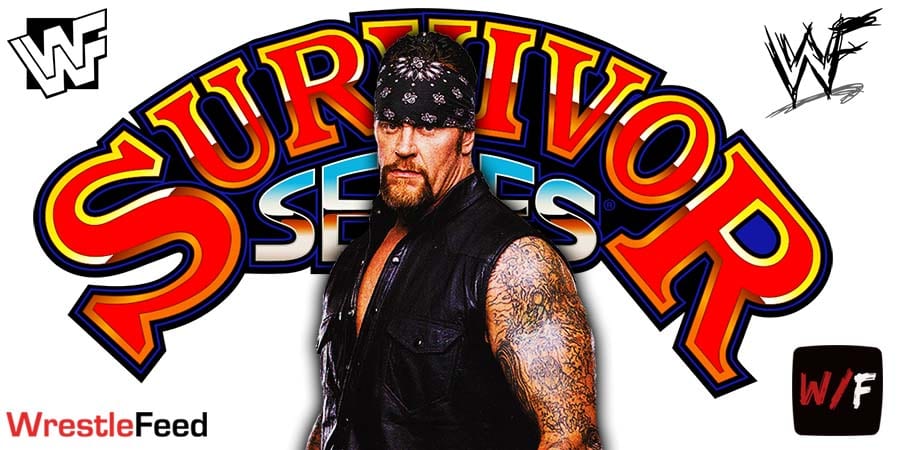 WWE announced the following about The Undertaker today:

“As first reported by NBC Boston, the return of the critically acclaimed UNDERTAKER 1 deadMAN SHOW will take place on Friday, Nov. 25, at Big Night Live in Boston ahead of Survivor Series.

Tickets for UNDERTAKER 1 deadMAN SHOW go on sale this Tuesday, Oct. 11, at 10 a.m. ET via Ticketmaster.com. A limited number of VIP tickets, which includes premier seating and a meet-and-greet with The Undertaker, will also be available.

Survivor Series takes place Saturday, Nov. 26, from TD Garden in Boston. The event will be headlined by Men’s and Women’s WarGames Matches for the first time in WWE history.”

Also Read: The Undertaker’s Affair Storyline Was Canceled Due To Fan Reaction

It featured pre-taped matches, interviews & storyline segments on the road to the ‘WWF No Mercy 2001’ PPV.