In his final match at WrestleMania 36, The Undertaker returned to his American Badass character.

The Phenom is enjoying his retirement life to the fullest, which includes appearing on his Motorcycle at Bad Bunny’s concert in Dallas!

The Undertaker appears at a Bad Bunny concert in Dallas as The American Badass on a Motorcycle 🔥 pic.twitter.com/Ez27FviqJr

For those who don’t know, Bad Bunny is “Deadman Approved” after his impressive WrestleMania 37 performance.

Below is a photo of them together backstage at Royal Rumble 2022: 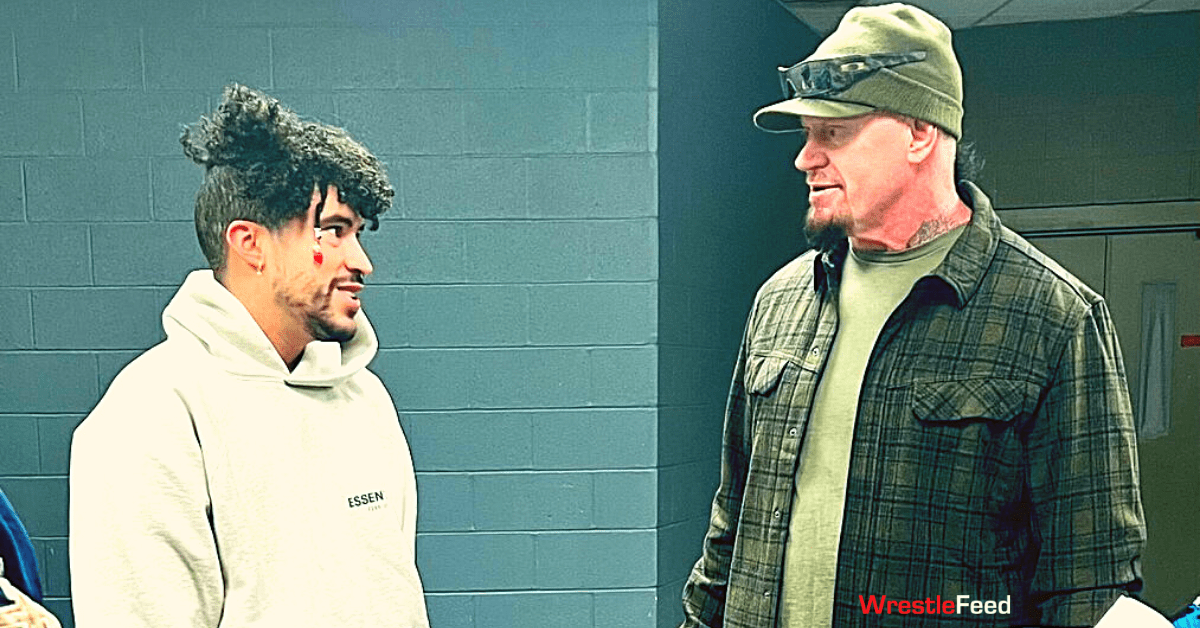 With The Undertaker getting inducted into the WWE Hall Of Fame on April 1st, can we expect this American Badass Motorcycle entrance at WrestleMania 38? We’ll see!

Also Read: The Undertaker Comments On His WWE Hall Of Fame Induction

The Wall defeated The Demon