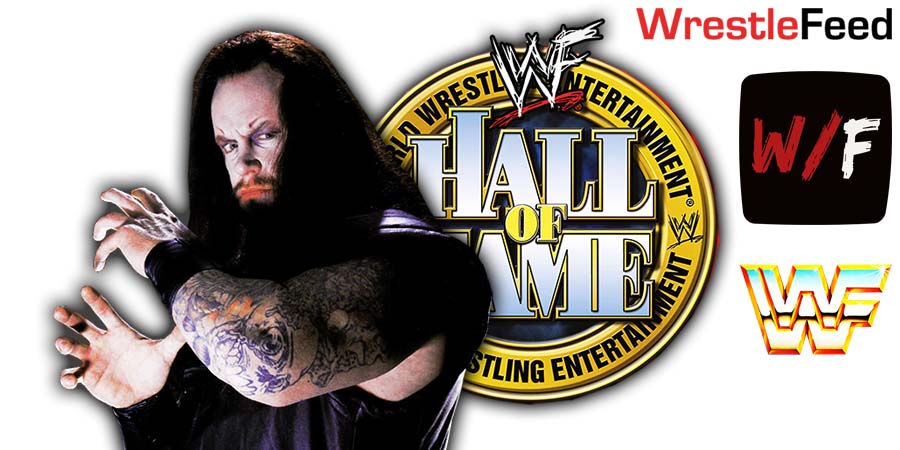 At the end of his speech, he wore his iconic ring jacket and said “never say never”.

This began immediate speculation that he could be Seth Rollins’ mystery opponent at WrestleMania 38 instead of Cody Rhodes, as some fans were hoping that The Deadman had his final match in front of the fans.

However, that didn’t happen.

During an interview with Bleacher Report, Undertaker was asked if he’s planning to return to the ring because he said ‘never say never’.

“Just the fact you asked that question, mission accomplished, you never say never.