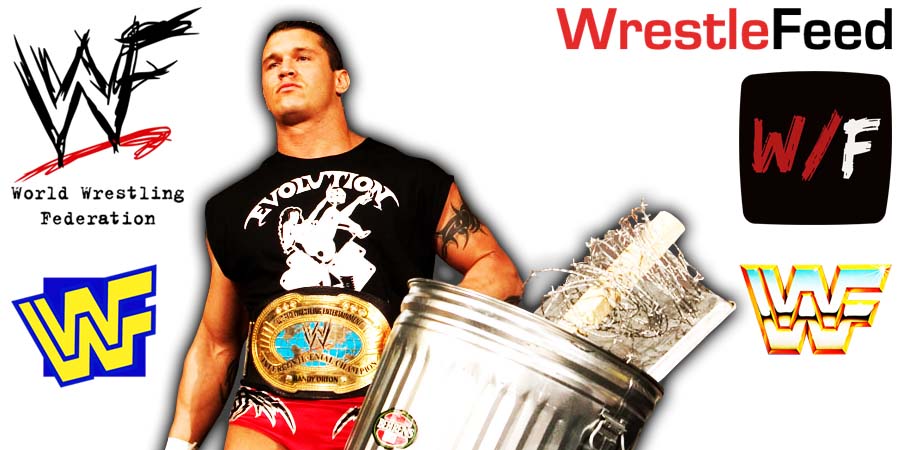 On a recent exclusive Q&A Interview for AdFreeShows, Old School WWF Legend ‘The Road Dogg’ Jesse James was asked who he’d like to have a feud with in WWE.

There is a difference between television wrestling and live event wrestling, and Randy is great at both. But really good at telling a story with his body and facials and his, you know, without verbal communication, he is telling a story.

So I would love to have a run with him, maybe like a three-month run that ends up in some kind of Hardcore match or something. I think that would be super cool.”

Randy Orton is currently out with a back injury and could even miss the rest of 2022 because of it.

Also Read: Road Dogg Is In Talks To Do Something In Wrestling After WWE Release