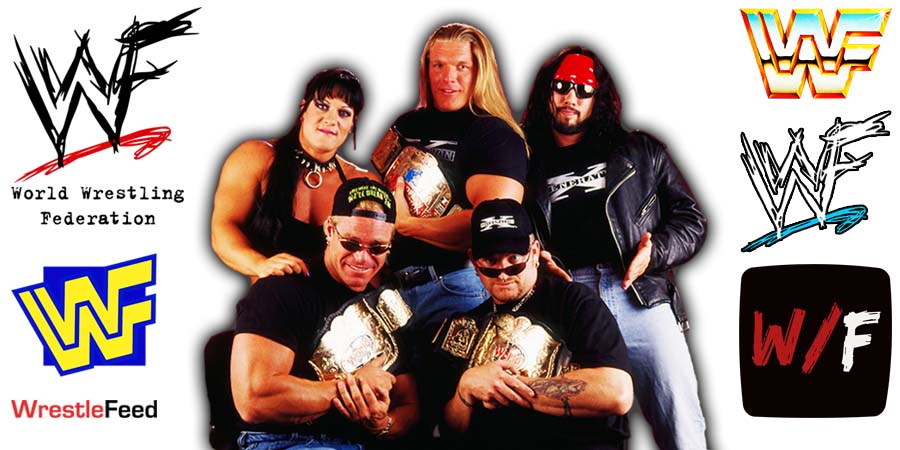 On the latest episode of his weekly ‘Oh…You Didn’t Know’ podcast, WWE Hall Of Famer Road Dogg confirmed that he is currently in talks with a professional wrestling promotion regarding a return to the business.

“I feel like I’m everywhere. But look, I do feel like it’s time, you know what I mean? It’s that time where I don’t like saying this normally, but it’s where we’re going to get into making BG James, Road Dogg, Brian James, whatever, a brand. To successfully make it a brand, we’ve got to come up with a freaking name first.

But you know, make it a brand and start trying to get my name out there and some of my knowledge out there to help.

I am getting out and about and meeting everybody, and that’s really cool because I feel like I’ve been hiding behind the camera for a decade.”

Road Dogg was released from WWE earlier this year.

After being let go by the WWF in 1988, Haynes wrestled for promotions like the United States Wrestling Association, Herb Abrams’ Universal Wrestling Federation and even Ted Turner’s World Championship Wrestling (under a mask as “Black Blood”).

In recent years he made a name for himself for doing several shoot interviews, where he came up with some of the sickest and most screwed up stories anyone can imagine. We can not confirm whether there is any truth to them or not, but won’t mention them here. You can easily google the stories anyway.