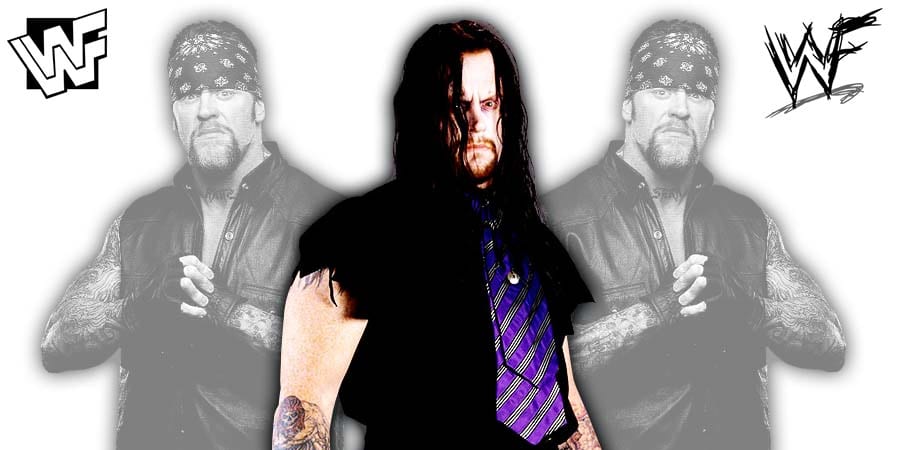 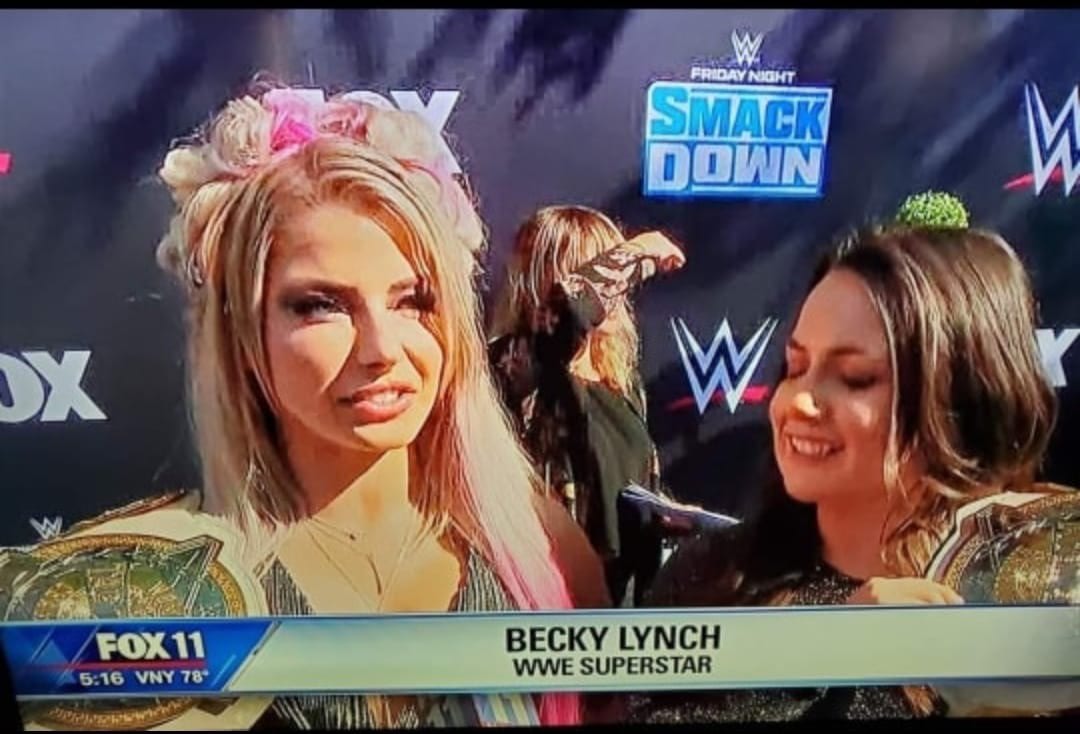 • The Undertaker In Shape For His Next Match (Photos)

“The Phenom” The Undertaker’s next match will take place at WWE Crown Jewel 2019 PPV on October 31.

The Undertaker has been in top shape this year and he continues to stay in that shape for his next match as well.

Below are some new photos of The Undertaker at the gym: 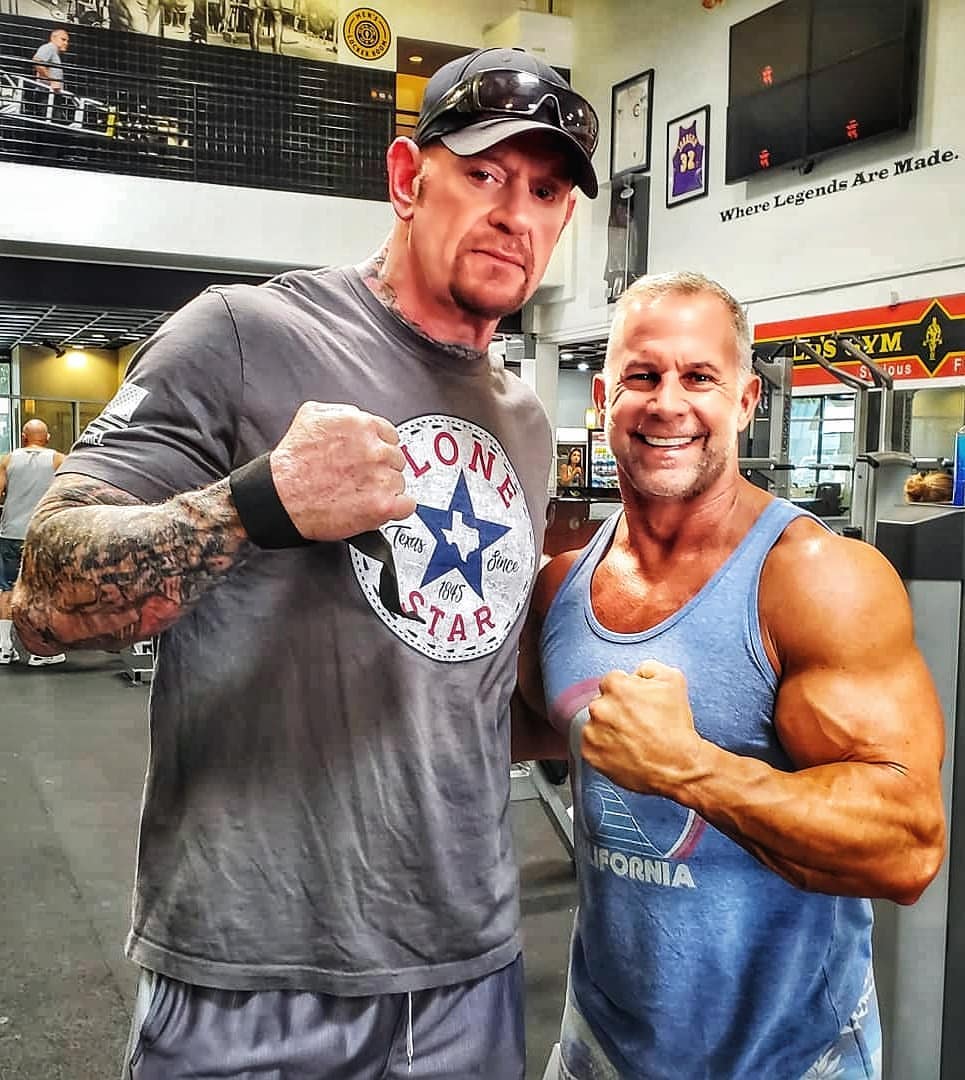 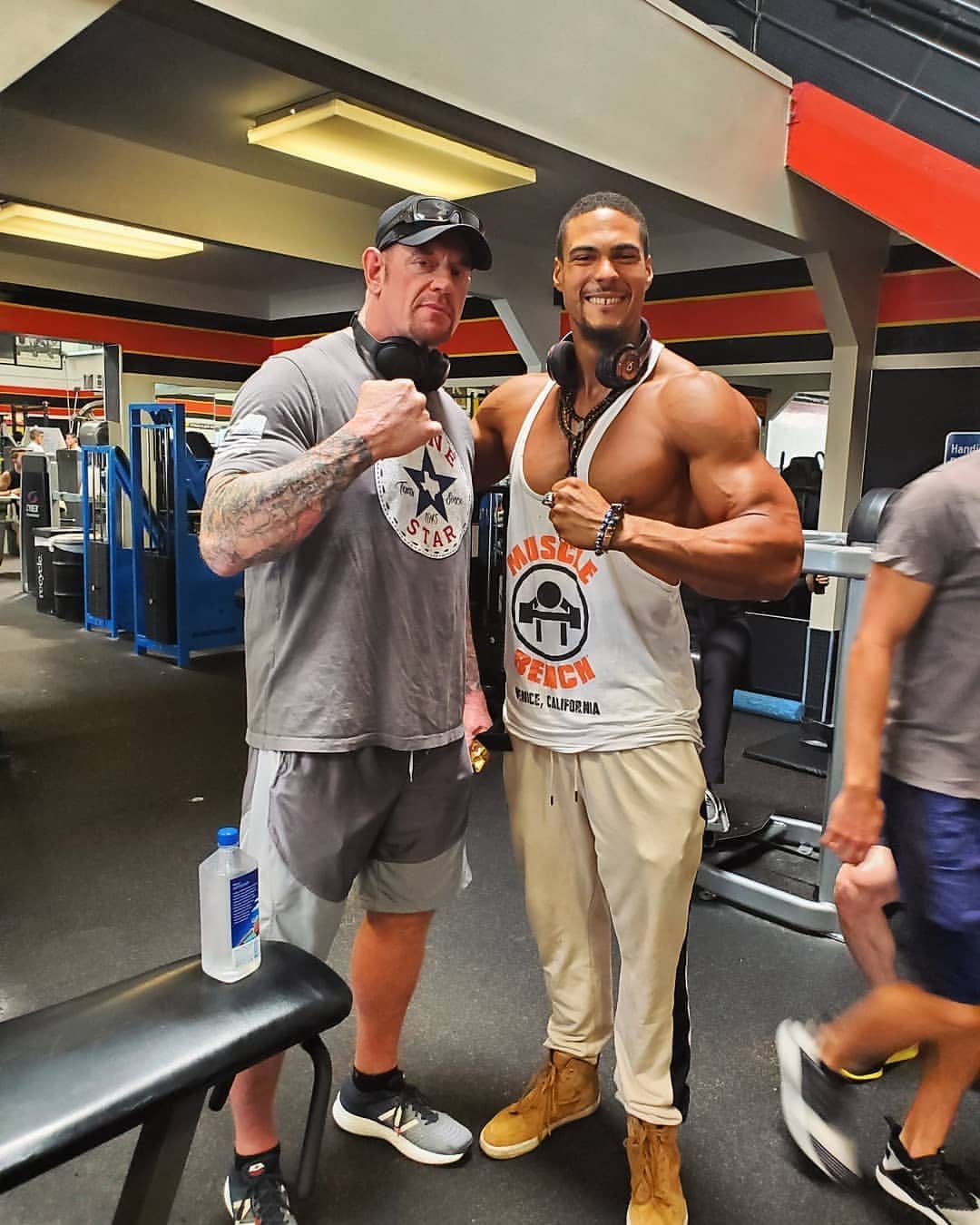 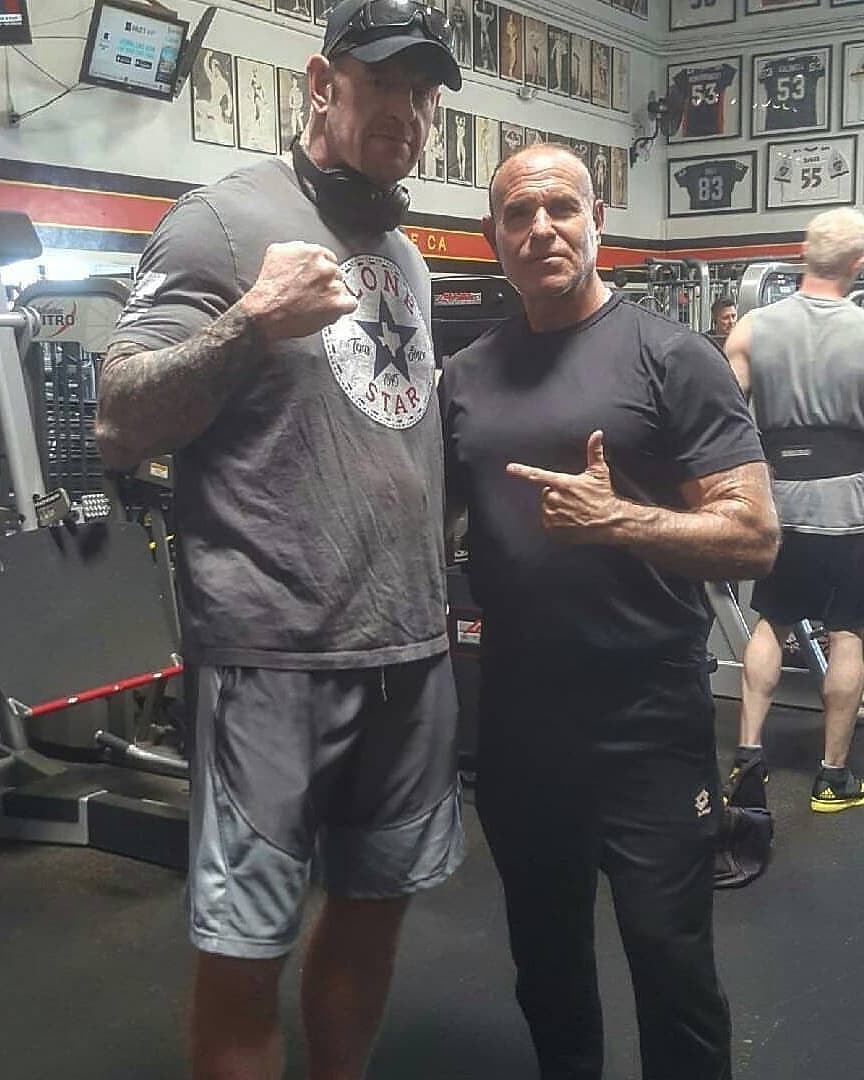 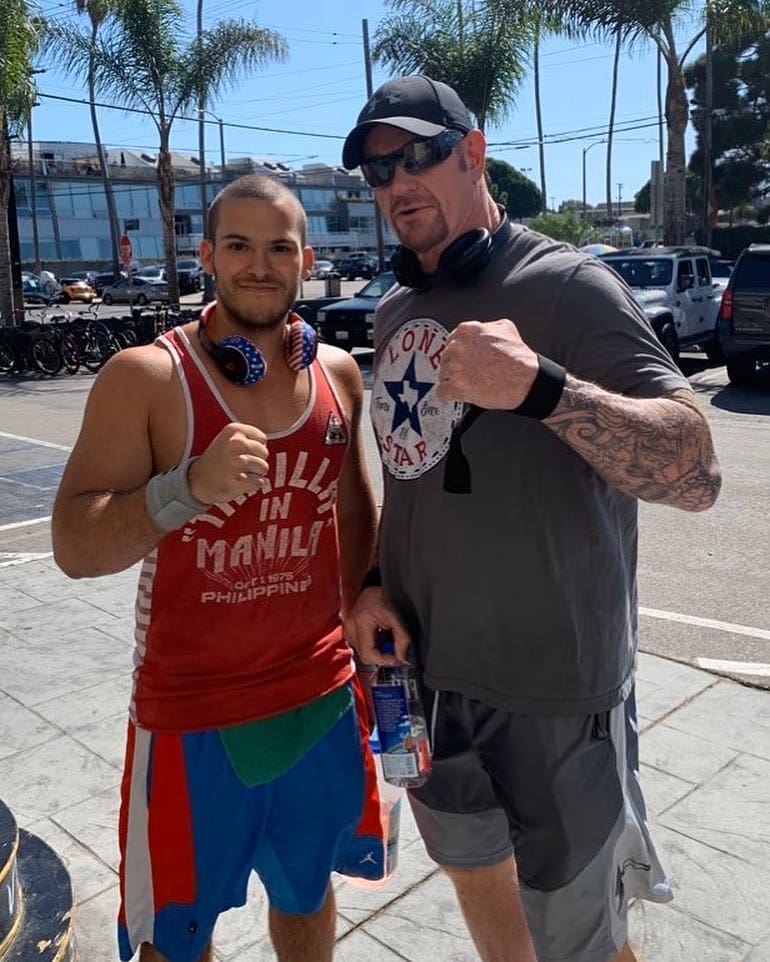 Also Read: The Undertaker Reveals Why He Didn’t Appear On SmackDown’s 20th Anniversary