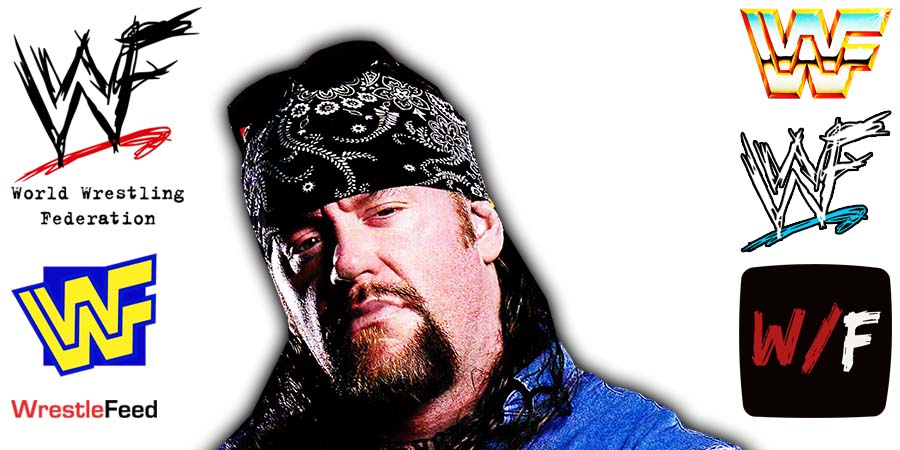 • The Undertaker On His Daughter Joining WWE One Day

During a recent Undertaker 1 deadMAN Show, The Deadman was asked about the possibility of his daughter Kaia (as seen on The Last Ride docuseries in 2020) wrestling in WWE one day.

“So, my 9-year-old daughter, she’s the one. So, if it’s gonna happen, it’ll most likely be her. She knows the current roster far better than I do.

There’s times when we watch and so I’m like ‘Who’s that?’ So, she will run down their whole character, their storyline, who they beat, and who they’ve lost to.

She’s really amazing. So, I’ve got to keep my eye on her. But if that’s her choice, I’m going to support her.”

ALSO WATCH: Undertaker Laid Out In The Ring By His Daughter Kaia:

Today would have been the 84th birthday of Old School Wrestling Legend “The Big Cat” Ernie Ladd.