• The Undertaker Open To Working More Boneyard Matches Under 1 Condition

During a recent live Instagram stream with Nine Line Apparel, The Undertaker revealed that he’s open to working more Boneyard matches, but it would need to be with wrestlers who understand how to work their characters/gimmicks, and not just rely on doing moves.

“I think because that one was so successful, I think it lends to that [more Boneyard matches].

But, this isn’t a pat on the back, but you’ve gotta have the right players to do that. Guys that really understand their characters and they still rely on that part of the business, not just the athletic side of the business, which I think more guys lean that way now.”

How about Undertaker vs. Sting in a Boneyard match!? 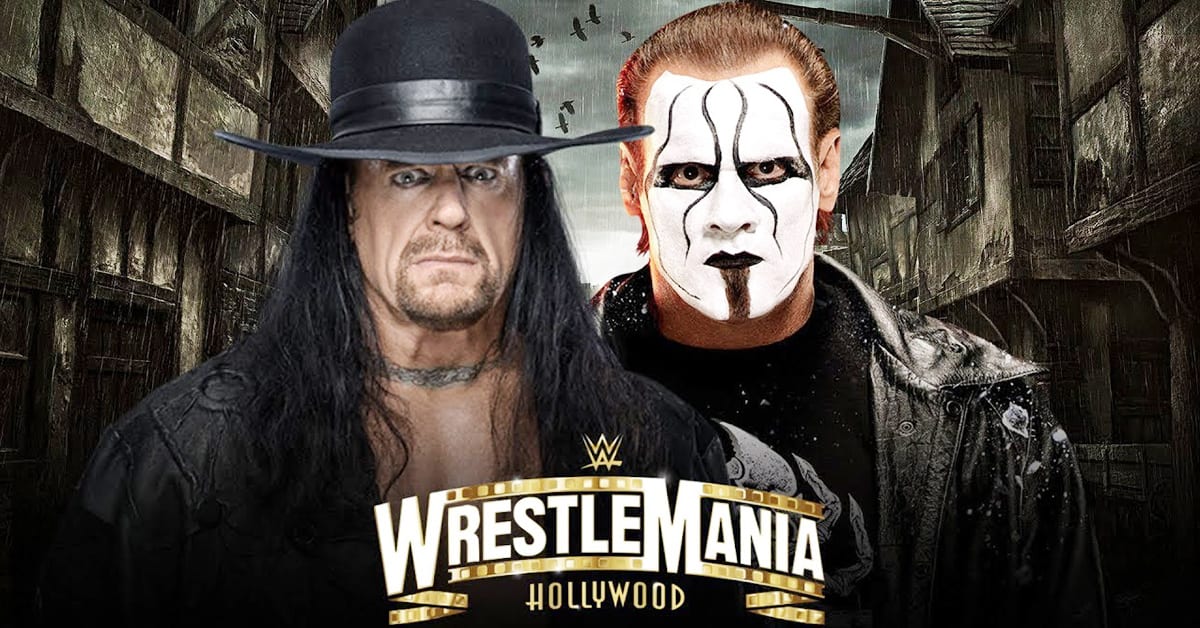 Also Read: Details For “Dinner With The Undertaker” Revealed